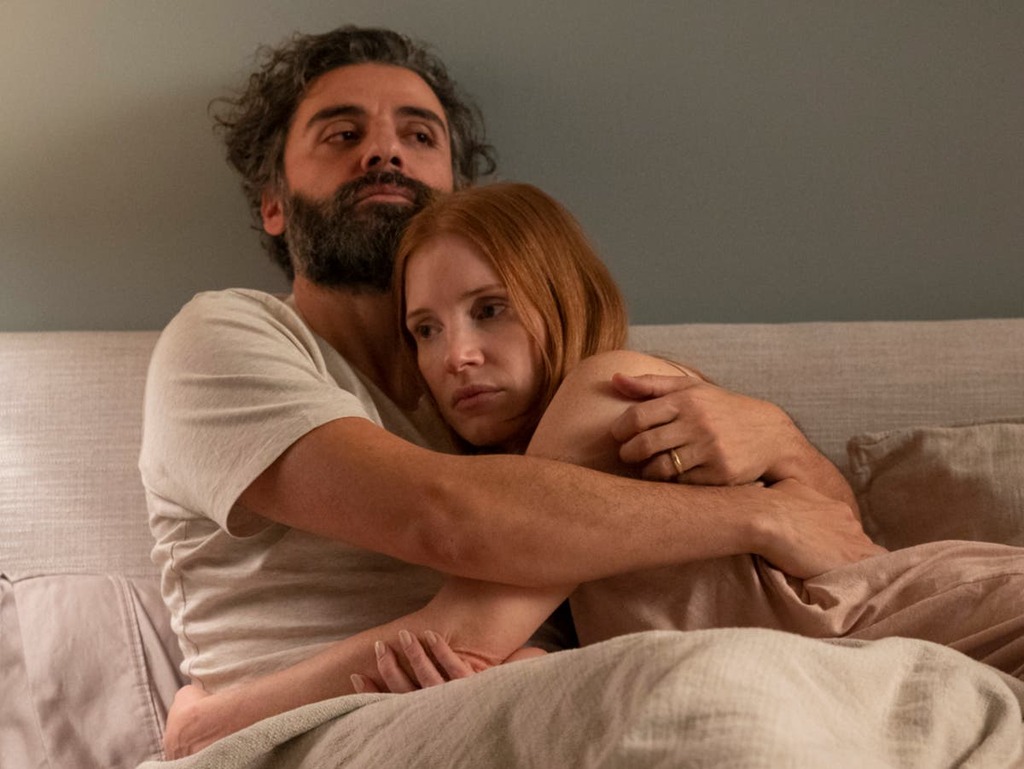 Jessica Chastain says she cried “every day” while filming the forthcoming series Scenes from a Marriage.

The actor spoke to The New York Times along with her costar Oscar Isaac ahead of the miniseries’s release.

Scenes from a Marriage is an English-language remake of the 1973 Swedish miniseries of the same name, directed by Ingmar Bergman. It “re-examines the dilemmas probed by the original, exploring love, hatred, desire, monogamy, marriage, and divorce through the lens of a contemporary American couple,” according to a synopsis released by HBO.

During their conversation with The New York Times, Chastain and Isaac discussed how personal their roles felt to each of them, and how hard it was at times to separate their own lives from the emotions they experienced on set.

“It was just a lot,” Isaac told the newspaper.

Chastain echoed his sentiment and added: “I mean, I cried every day for four months.”

HBO has described the show as “[mining] the full complexity of Jonathan and Mira as individuals who ultimately know their marriage isn’t being torn apart by any one event or flaw, but who themselves are torn between feelings of hate and love”.

Scenes from a Marriage will be released in the US on HBO and HBO Max. It will air in the UK on Sky Atlantic and Now later this year.