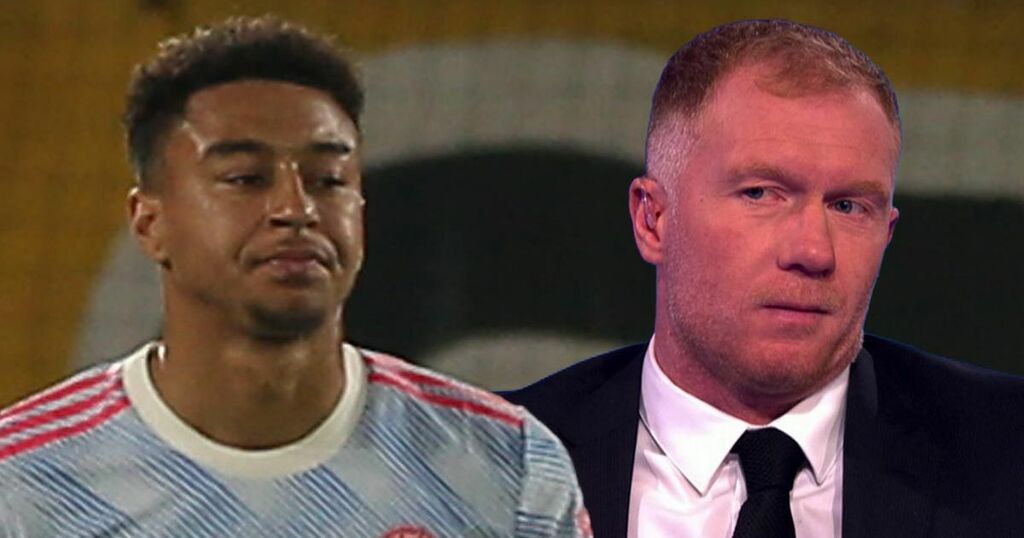 Manchester United have been taking a lot of trips down memory lane of late, but this is a journey they that didn't want to make.

It was there in everyone's minds as the ecstatic Young Boys players celebrated after the full-time whistle in Switzerland, and then Paul Scholes went and said it out loud on BT Sport.

"It's Basaksehir all over again."

United somehow managed to lose to the Champions League debutants on their group stage travels last season, with the 2-1 defeat to a side containing Premier League blasts from the past such as Demba Ba, Martin Skrtel and their own former full-back Rafael da Silva ultimately proving extremely damaging.

Ole Gunnar Solskjaer's side failed to make it out of the group, and the defeat in Turkey was pretty much the sole reason for that.

No-one is jumping to the same conclusions about this season just yet - United are stronger, and Villarreal and Atalanta make up a kinder group than Paris Saint-Germain and a Julian Nagelsmann RB Leipzig did - but this loss wasn't exactly ideal, and nor were the circumstances around it.

Aaron Wan-Bissaka's first half red card meant that there was always going to be something of a rearguard action needed if United were going to get something from the game, but this did seem somewhat like overkill.

A side tipped by many to have a proper tilt at the Premier League title this season failed to have a single shot of any note in the second period, with Solskjaer leaving Cristiano Ronaldo upfront on his own and stacking the rest of his team behind the ball.

After the match it was interesting to note that Solskjaer admitted he could have given Ronaldo more support, but he didn't say anything about regretting taking off the 36-year-old. And nor should he.

If anything he should have done it sooner.

"It’s not a complete disaster. Not ideal, obviously you’d like to go away and win," was Scholes' immediate, better-not-be-too-critical-here response, before the manner of Jesse Lingard's mistake for the winner perhaps got the better of him.

“Jesse will be disappointed, it all stems from the sending off in the first half. United were quite comfortable up until that point," he added.

“I do think United probably missed a trick, they couldn’t get out their half they were so deep.

“I think he should’ve brought more pace on earlier in [Anthony] Martial or [Mason] Greenwood, they didn’t do that and they’ve paid the ultimate price.”

HAVE YOUR SAY: Are Manchester United's Champions League hopes already in danger? Comment below.

Martial was introduced to the game but only in the 89th minute, in what was a curious move as Fred was taken off.

The Brazilian looked shattered as he'd got through a lot of running, but with Martial now the most identifiable attacker on the pitch, Lingard dropped deeper into an area he hadn't been in.

It was there that he seemingly got confused enough to play in Young Boys' Jordan Siebatcheu for the winner, an unfortunate and obviously avoidable moment, but one that the manager's fingerprints were all over.

Had he, as Scholes suggested, brought on Martial or Greenwood for Ronaldo then the game could have remained a bit more stretched, with Lingard perhaps the better replacement for Fernandes as he tired.

It was ultimately an individual error that cost United the game, but the individuals themselves should have been help by the man who guides them.