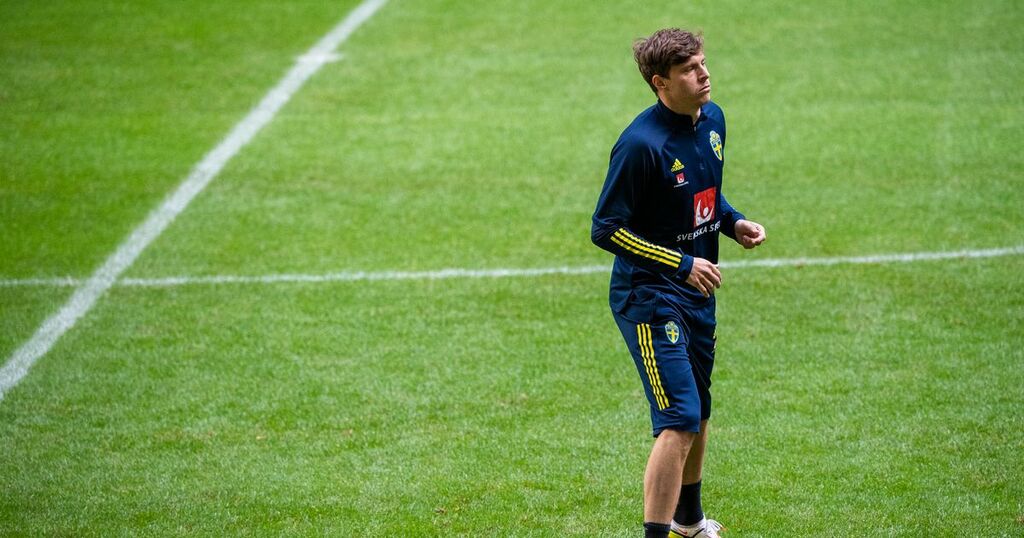 Welcome to our Manchester Evening News Manchester United media watch. The transfer window may have been and gone, but that's not to say there isn't still plenty to talk about concerning United. So, sit back, relax and enjoy your latest news round-up.

The England international Lingard has concerns about how often he is likely to play this season, especially since the arrival of Cristiano Ronaldo.

The 28-year-old's current United deal runs out at the end of the season. Lingard reportedly had offers to move in the summer and the East London club were keen to make a move again for him.

He's played just four minutes of Premier League action for Ole Gunnar Solskjaer's side this season, coming off the bench in the 1-1 draw against Southampton.

There were question marks as to why he refused to leave Old Trafford, being at the peak of his career and coming up to a World Cup.

It left United supporters confused and former player and current pundit, Gary Neville, recently told Sky Sports News that he thought Lingard should've moved for the sake of his career;

“He’ll get a few games, he’ll get moments on the pitch, he’ll contribute, but I think he had something going at West Ham last year that meant Jesse Lingard in his own right was standing up as a really good player.

“To go back to being a squad player again I think, for me, is disappointing. I think you sometimes have to sort of fly the nest and go. I thought he’d already done that with what he did last year."

It will certainly be interesting to see how this one plays out.

Lindelof quizzed on 'chaotic' situation at the airport

Manchester United defender and Swedish international, Victor Lindelof, was reportedly quizzed about a 'chaotic' situation that recently occurred, due to Covid-19 regulations.

Lindelof is currently on international duty with Sweden, flying out to Greece for a World Cup qualifier against them this evening.

However, that they were met with a ‘chaotic situation’, according to Aftonbladet via Sport Witness, when they arrived in the country.

The paper explains that several players were forced into groups to be tested by the Greek authorities before they were granted entry.

Half the team were taken away from random tests, which ended up being very time-consuming.

Lindelof was one of the individual's who was taken away, despite arriving via a trip from England in the first place.

He was questioned about the unusual events and gave his word on what happened;

"It was pretty calm anyway,” he says.

“But it worked out pretty well, and we still got to the hotel, so it was calm. I had to do an extra test at the airport.”

Ronaldo move is all we're talking about - Andros Townsend

Everton winger Andros Townsend claims his squad are so excited at the arrival of Cristiano Ronaldo in the Premier League.

Ronaldo returned to United following a deadline day deal in the summer, with the Portuguese international expected to make his debut against Newcastle at the weekend.

He told the radio show TalkSPORT : "I think everyone is a little bit giddy.

“My era growing up 15, 16, 17 was Ronaldo’s prime at Manchester United, scoring all those goals, inventing a new way to kick a ball.

“He was our idol growing up. It’s amazing for me to hopefully share the pitch with him.”

The former Crystal Palace player also spoke of the news breaking on 'that' dramatic Friday afternoon;

“I think we were travelling for an away game and we heard the news of Ronaldo to Man City,” Townsend explained.

“So obviously we were discussing everything that goes with that and then we turned on our phones, and bang, the news has broke that he’s signed for Man United.

“It was literally all we were speaking about.”

Ronaldo's return to the Premier League has had a massive impact on the football world as everyone waits in anticipation for his second debut for United.

What do you think of Lingard's future? Follow our new United Fan Brands writer Omar Garrick on Twitter to get involved in the discussion and give us your thoughts on the title race following the signing of Ronaldo in the comments section below.