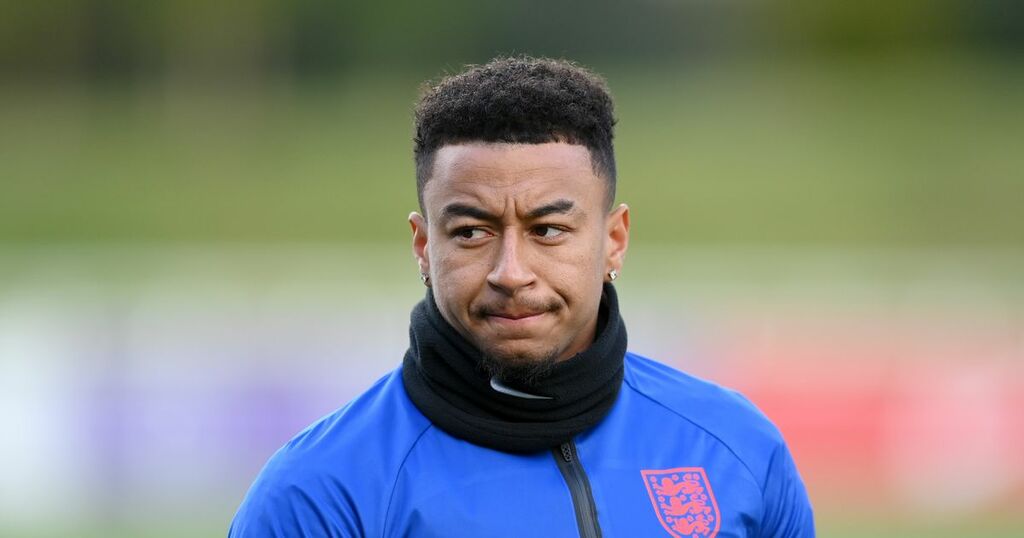 Five years ago today, there was a special moment down in the bowels of Wembley Stadium.

Gareth Southgate, ahead of his first game as an international manager, presented a first England senior shirt to Jesse Lingard.

The Manchester United man had done well for the new senior boss at under-21 level and Southgate can be very loyal.

But half a decade on, Lingard, 28, stands at something of an international crossroads.

With his opportunities at Old Trafford limited, Lingard fell out of the squad, even though he performed with distinction at World Cup 2018, but a rejuvenating loan spell at West Ham got him back into the England fold.

He just missed the cut for the Euros but is back again.

But deep down, Lingard knows he has to get more chances at United to have a fighting chance of making it into the World Cup squad.

He says: “The World Cup is a long way away but … you need regular football.

“I was so close to going to the Euros so I think it (lack of game time) plays a huge part.

“You know if you're playing over 20, 25 games, you're knocking on the door so I think it does play a big part.”

But so far this season, Lingard has made five substitute appearances and been an unused substitute on three occasions.

He has started just one club game and was replaced midway through the second half of United’s EFL Cup defeat to West Ham.

“I think I'm not doing any harm at the moment,” Lingard protests. “If I keep performing well, you never know what might happen so I keep confident in myself.”

Pointedly, though, Lingard refuses to discuss his contract situation.

Ole Gunnar Solskjaer has said he wants Lingard to stay but then he would. No-one in executive power would want Lingard to leave on a free.

His current deal expires at the end of this season and he is clearly not ready to talk about a new one.

Ironically, he is happy to talk about a couple of arrivals who have made his place in the pecking order even less secure.

Jadon Sancho has been struggling for his best form but Lingard says: “We all know Jadon's a world class player and I feel like he's slowly adapting now.

“We can see that in training and there's no doubt he will succeed at United.”

There are no such struggles for Cristiano Ronaldo.

“To have him back home is perfect for us at the moment.”