The LGBTQ+ community in Israel will open Pride Month with a march in Jerusalem on June 2 and a march in Tel Aviv on June 10.

This year marks 20 years since the first Pride parade in Jerusalem which was held in 2002. The parade is organized by the Jerusalem Open House for Pride and Tolerance.

This year will also be the first year since the coronavirus outbreak began that the closing events will be held at Independence Park. The event will be hosted by media personality Shir Reuven and will feature singers Rona Kenan, Ania Bukstein and Aya Zahavi Feiglin, the rapper Echo and actor Shahar Tavoch.

Ori Banki, the father of Shira Banki who was murdered by a Haredi man at the 2015 Jerusalem Pride march, will speak at the closing stage, as well as LGBTQ+ activist Omri Feinstein and Dr. Revital Arbel, a member of the Health Services Basket Committee. The march is being sponsored by Lightricks.

The gates to Liberty Bell Park will open at 3 p.m. on Thursday, June 2, with the march setting out from the park at 4:30 p.m. The events at the closing stage at Independence Park will begin at 7 p.m.

"The first parade 20 years ago numbered only a few thousand, and over the years thousands more have joined our protest who have contributed to make a real change in Israeli society in general and in Jerusalem in particular," said CEO of the Jerusalem Open House Alon Shachar.

"This year, too, we continue the struggle for our right to exist and live with dignity in Jerusalem and wherever we are. I invite everyone who cares about the principles of freedom and human rights to march and raise with us the banner of equality and tolerance in the upcoming Pride and Tolerance March," added Shachar.

"The good news will go out from Jerusalem. The Pride and Tolerance March in Jerusalem has always symbolized and will always symbolize the unique fabric of Jerusalem and positions Jerusalem as a capital city that has a place for everyone," said Noam Yavin, chairman of the Jerusalem Open House. "This is the twentieth year in which we are painting Jerusalem in shades of our love, joy and pride. We need you with us - together we will create the largest LGBTQ+ protest and celebration seen in Jerusalem, and each of us will demand a safe space and daily freedom."

In Tel Aviv, the annual Pride march will take place on Friday, June 10th, but will not follow its traditional route, instead starting off on Rokach Boulevard, near the Sportek complex, and continuing down the road to Ganei Yehoshua Park where the main performances stage will be set up. The Sportek was where the Pride parade used to end in the 1990's.

The parade will feature more floats than ever before, with a variety of DJs, drag queens, dancers and performers.

"Pride events in Tel Aviv-Yafo are a long-standing tradition with messages of equality and acceptance at their core," said Ron Huldai, mayor of Tel Aviv. "The city of Tel Aviv-Yafo, a warm home for all communities living in it and proud to be a groundbreaking city in relations to the LGBTQ+ community and a global source of inspiration, will celebrate and march this year with unconditional support in reaching full equality for every citizen."

The parade in Tel Aviv is often joined by many tourists and this will be the first year since the coronavirus outbreak began that the event will take place while the entry of tourists isn't being restricted.

Pride parades and events will also be held in other cities throughout Israel during Pride month. 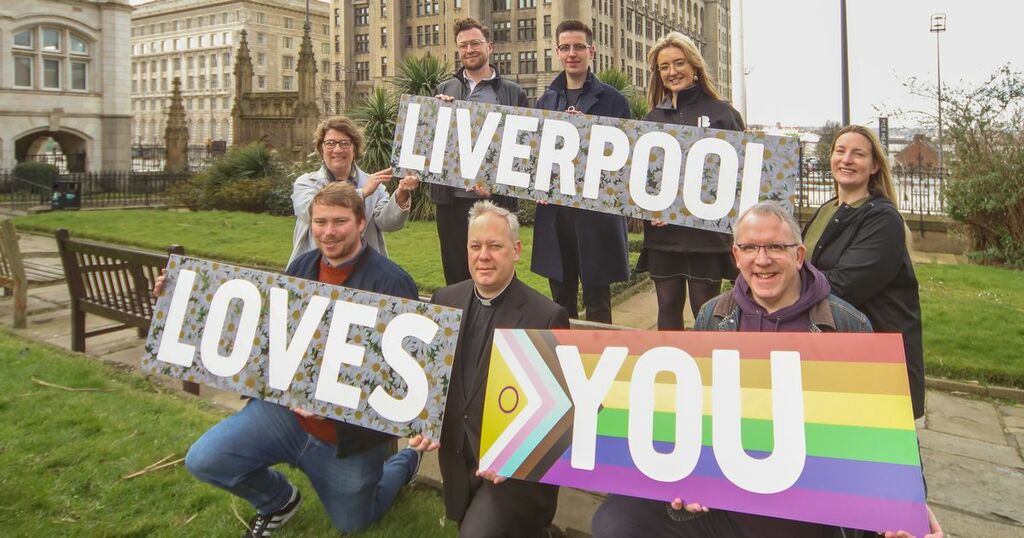 Maroon 5’s arrival here warrants special attention, as it marks the first time that promoters from Israel, the UAE and…