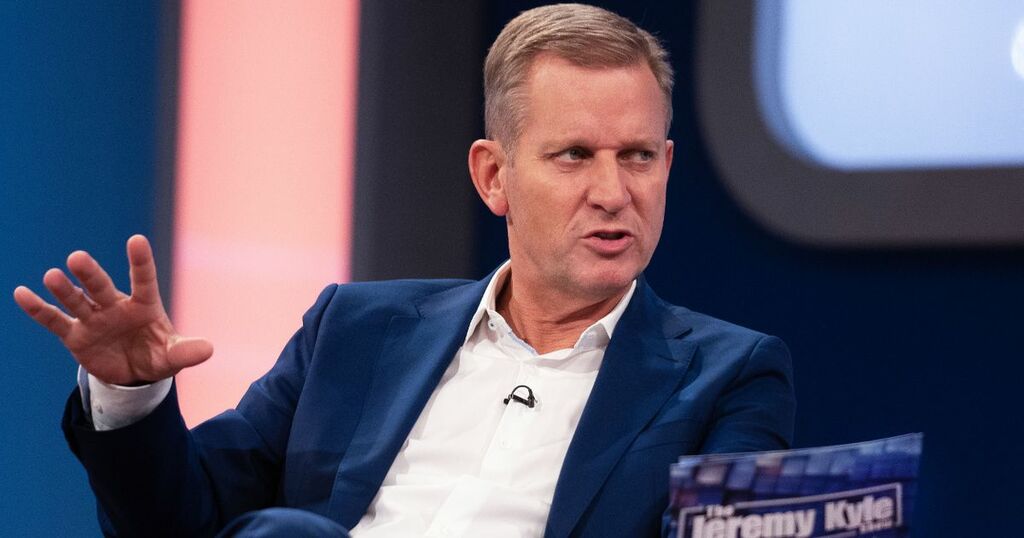 Another day, another D-list celebrity whining about how their freedom of speech is under attack.

Jeremy Kyle got his violin out last week to serenade us all with a self-pitying symphony.

The star dusted off his circa '05 suit and went on the radio to plug his new show and paradoxically declare to the world: "I've been cancelled."

His self-entitlement is nothing but laughable and comes across as a desperate attempt to rebrand himself.

Kyle is no longer the angry man who shouts at poor people. He is a martyr fighting against wokeness. Someone attacked by the Orwellian left - but somehow managed to rise from the ashes and become the new face of freedom.

"In a democracy, you should be able to say what you want," Kyle adds. "If you don't like the response you don't throw your toys out of the pram...

"I've been cancelled. In this world, it seems now that unless you follow a certain path, you're labelled."

Woe is me, personified. But the thing is, Kyle himself was never cancelled, just his eponymous TV show.

In 2019, The Jeremy Kyle show was axed after guest Steve Dymond, 63, died of a morphine overdose following his appearance on the program.

Kyle was an 'interested person' in the inquest into Dymond's death after it was claimed that "something may have happened on stage", when it was alleged that Kyle's closing remarks at the end of the episode were made to "attract the audience's attention".

Carolyn McCall, ITV’s CEO, announced: “Given the gravity of recent events we have decided to end production of The Jeremy Kyle Show.

“The Jeremy Kyle Show has had a loyal audience and has been made by a dedicated production team for 14 years, but now is the right time for the show to end.

“Everyone at ITV's thoughts and sympathies are with the family and friends of Steve Dymond."

And besides, the show was trash. All it did put the working class in stocks for all to laugh at.

The show's very premise was an egregious display of classism that vilified those suffering from issues like addiction.

It exploited the vulnerable and stigmatised welfare benefits and non-nuclear families.

So, Jeremy, you were never cancelled, even if you should have been.