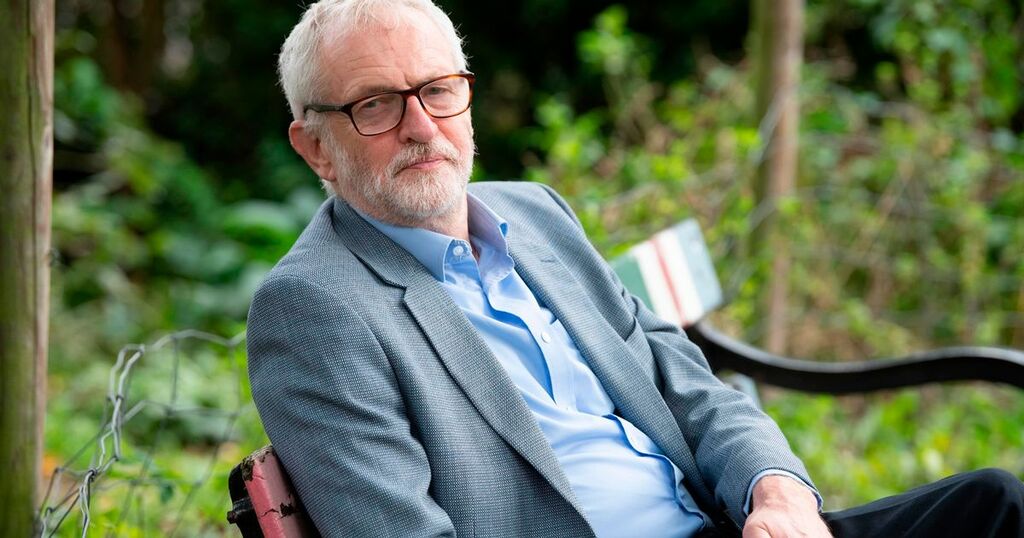 Former Labour leader Jeremy Corbyn is taking legal action over a tweet posted that appeared to be mocking the Liverpool terrorist attack.

A doctored photo was posted on the account of Paul Nickerson, a Conservative councillor in East Riding in Yorkshire, which had superimposed Mr Corbyn carrying a Remembrance wreath to make it appear as if he was walking towards the burning taxi at the centre of the blast outside Liverpool Women's Hospital.

Mr Nickerson has been suspended by his council's Conservative group, and deleted the tweet and apologised.

But a spokesman for Mr Corbyn confirmed to the PA news agency that he had contacted his solicitor and was taking legal action over the post, which was captioned: "Unsurprisingly."

Mr Nickerson is understood to have written to the Islington North MP to apologise for the tweet, which he claimed was sent after his account was compromised.

He also apologised on Twitter before his account was deleted. He told the Mirror his social media account had been hacked and new security has now been put in place.

He told the BBC : "As soon as I was able I deleted the comments."

The original tweet is understood to be a reference to photographs of Mr Corbyn attending a wreath-laying ceremony at a Tunisian cemetery.

A row erupted in 2018 when the then-Labour leader said he was present when wreaths were laid at the Tunis site in 2014 to the victims of an attack in Paris in 1992 but did not think he was "actually involved in it".

The leader of the Conservative group on East Riding Council, Jonathan Owen, said in a statement: "Following an inappropriate and offensive message which appeared on Councillor Paul Nickerson's Twitter feed, I have suspended him from the East Riding of Yorkshire Council Conservative group with immediate effect and an investigation will now take place.

"All people in public life, irrespective of politics, should be united in condemning the terrorist attack that took place outside the Liverpool Women's Hospital on Remembrance Sunday.

"It is not the time for inappropriate remarks, however intended, and they will not be tolerated in this Conservative Group.

"Residents should expect their elected representatives to act in an appropriate manner at all times."