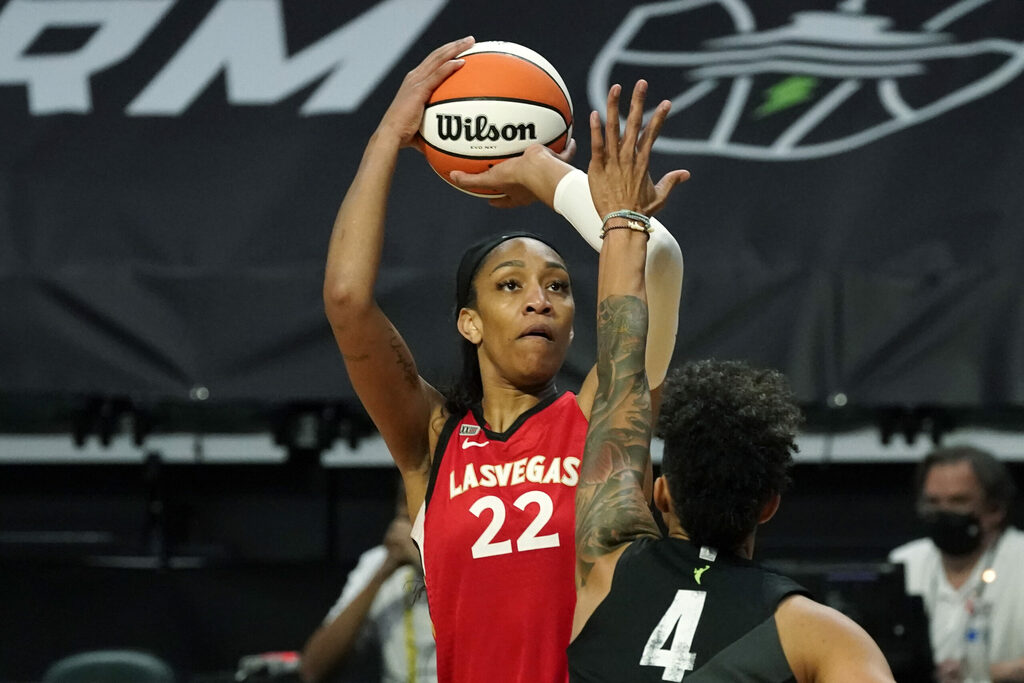 For this week’s selection, Carolina Panthers safety Jeremy Chinn went down to the Palmetto State—where you can find the hometown of one of the planet’s best ballers.

The threads of Hopkins, S.C. native A’ja Wilson were next in line for Chinn’s season-long tribute to Carolina sports legends. And Wilson, the star forward for the WNBA’s Las Vegas Aces, certainly made her mark in the territory.

We can start with her high school career, where she dominated at Heathwood Hall Episcopal in Columbia. There, she averaged over 24 points, almost 14 rebounds and more than four blocks a game—earning her National High School Player of the year honors in 2014, a McDonald’s All-American nod and the No. 1 spot atop ESPN’s HoopGurlz prospects list.

Wilson then went on to play at the University of South Carolina. In her four years as a Gamecock, she collected a National title and was named the NCAA Tournament Most Outstanding Player in 2017. She followed that with 2018’s Consensus National Player of the Year award and was selected as the No. 1 overall pick in the WNBA draft soon after.

Since going pro, Wilson has added to that plentiful trophy case with the 2018 Rookie of the Year honors, the 2020 Most Valuable Player honors and Olympic gold from the 2020 Tokyo games.

Panthers vs. Washington: 4 key matchups to watch in Week 11 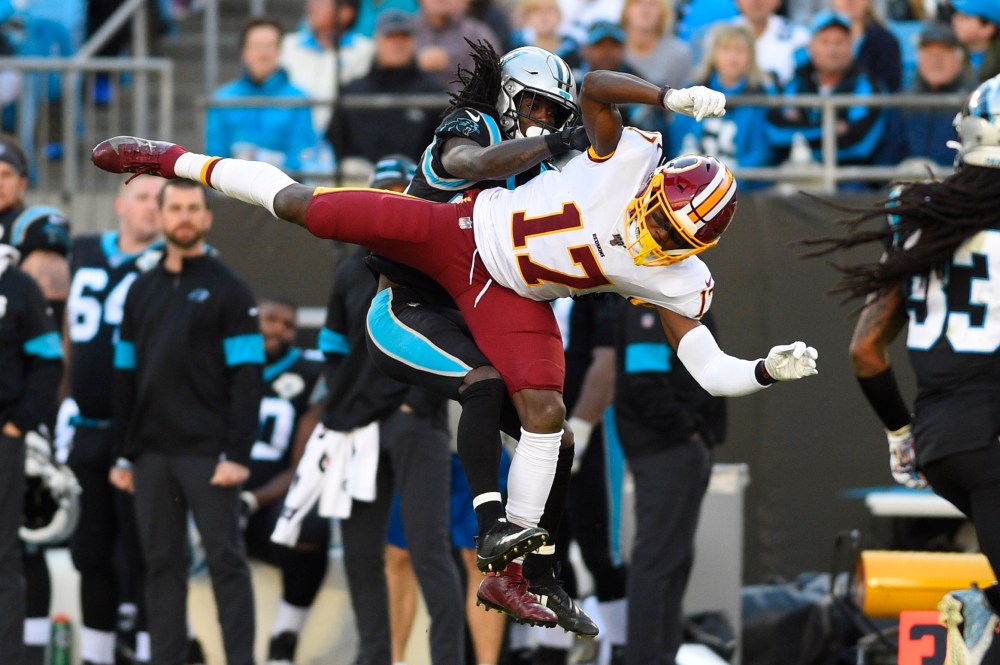