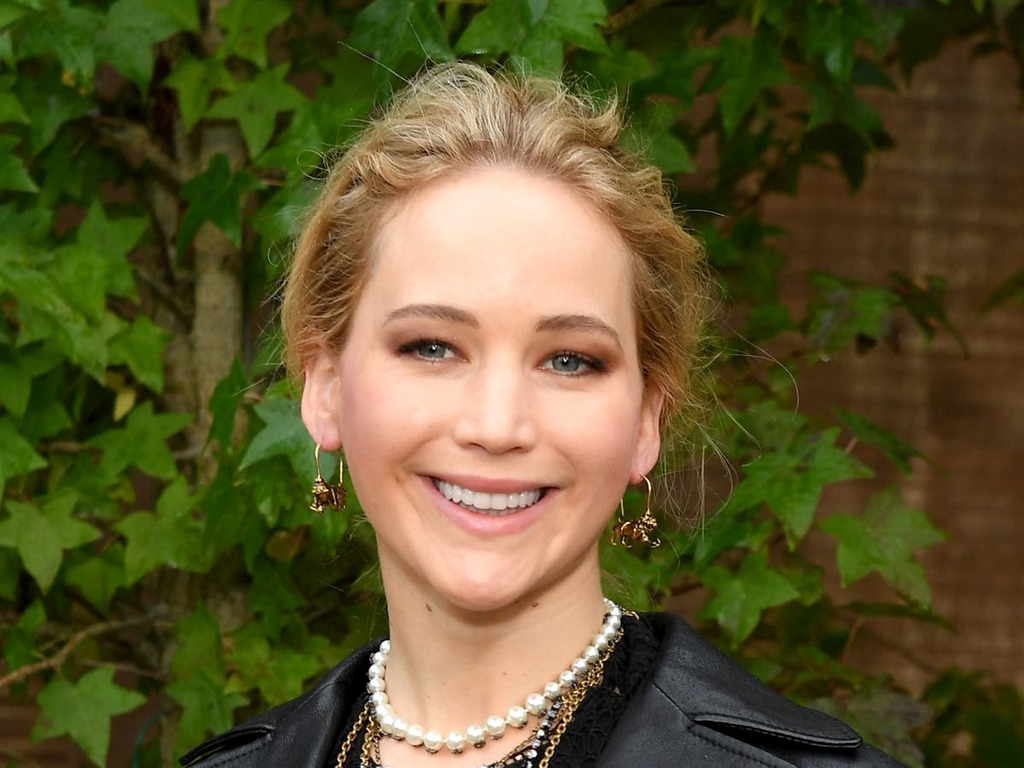 Jennifer Lawrence has announced she is pregnant and expecting her first child with her husband, art dealer Cooke Maroney.

A representative for the actor confirmed the news to People magazine, in a report published late on Wednesday (8 September).

The Hunger Games star married Maroney back in October 2019, having first met him in 2018.

Their announcement comes after a trailer was released for Don’t Look Up, a new film starring Lawrence and Leonardo DiCaprio.

In the film, directed by Vice’s Adam McKay, Lawrence and DiCaprio star as two scientists who struggle to convince the planet that an incoming asteroid poses a grave threat.

Earlier this year, Lawrence was taken to hospital after a controlled glass explosion went awry during filming.

Don’t Look Up will be released in UK cinemas on 10 December, before arriving on Netflix on 24 December.