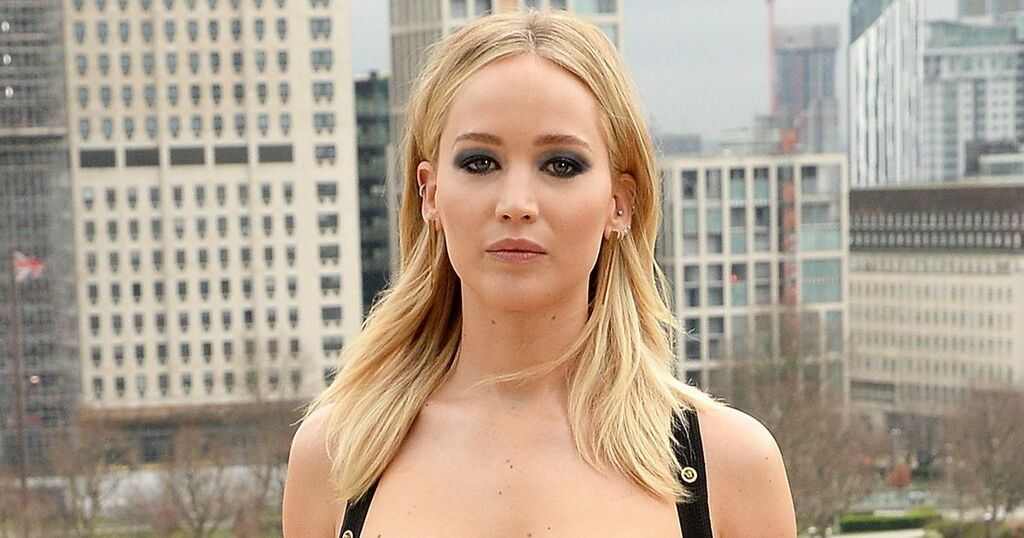 Jennifer Lawrence and Cooke Maroney are expecting their first child together, two years after tying the knot.

The 31-year-old married Cooke, 37, in a star-studded wedding in October 2019 and now the pair are set to add to their family.

The Hunger Games star and art gallery director were first romantically linked in 2018 before getting engaged the following year in February.

Their whirlwind romance then turned into marriage months later at a lavish ceremony in Rhode Island.

They celebrated their big day with 150 guests, including celebrity pals including Adele, Amy Schumer, Kris Jenner and Emma Stone.

They tied the knot at the Belcourt of Newport estate, which is a beautiful mansion that was designed in 1894 by American architect Richard Morris Hunt.

While speaking on Catt Sadler's Naked with Catt Sadler podcast in June 2019, she called her man "the greatest human being I've ever met".

"He really is, and he gets better," she beamed.

When the host asked her why she felt Cooke was the one, she added: "I don't know, I started with the basics: 'How do I feel? Is he nice? Is he kind?' "

"It's just — this is the one, I know that sounds really stupid but he's just, he's — you know. He's the greatest person I've ever met, so I feel very honoured to become a Maroney."

Jennifer's latest role - in which she sports red hair and piercings - is a satirical comedy for Netflix titled Don't Look Up.

The new topical film will tackle a potential natural disaster and the apathy of mankind who mostly seem to be indifferent to impending doom.

Reports earlier in the year suggested that filming for the movie had to come to a halt after J-Law was caught up in a stunt and had glass fly in her face, which slashed open her eyelid.

Thankfully the star was okay.

Don’t Look Up is set to be released on the big screen in the UK on December 10 before landing on Netflix on Christmas Eve.