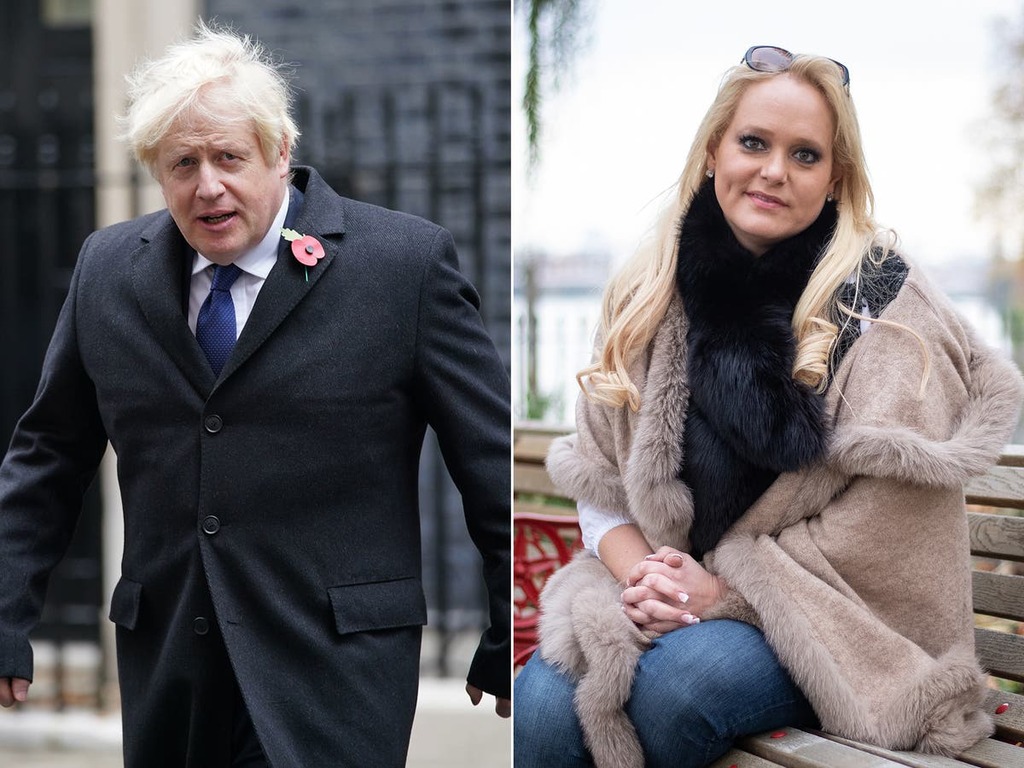 The prospect of Boris Johnson facing a fresh investigation into his relationship with Jennifer Arcuri is drawing closer after the businesswoman agreed to hand over her diaries to an ethics watchdog, according to reports.

Ms Arcuri, who alleged earlier this year that she had a four-year romantic relationship with Mr Johnson when he was mayor of London, has agreed to let the monitoring officer at the Greater London Authority inspect parts of her diaries, the Observer says.

The businesswoman handing over extracts of her diaries relating to her dealings with Mr Johnson when he was mayor reignites the prospect of an investigation for a potential criminal offence of misconduct in public office.

The diary, shared with the Observer last week, is said to reveal that Mr Johnson overruled the advice of his staff in 2013 to attend an event promoting her tech venture Innotech and make her “happy”.

In a diary entry from February 2013, Ms Arcuri claims he told her: “I just want you to know they came to me and I crushed them. They said: ‘You can’t do this Innotech in April.’ I said: ‘Yes, I can, I’ll be there.’”

According to a separate entry, the then-mayor allegedly asked Ms Arcuri: “How can I be the thrust – the throttle – your mere footstep as you make your career? Tell me: how I can help you?”

The Independent Office for Police Conduct (IOPC) last year examined whether Mr Johnson should face a criminal investigation into misconduct, but found no evidence he influenced the payment of thousands of pounds to the US businesswoman’s companies.

Last week, Labour’s Angela Rayner urged the police watchdog to “look again” at its decision to rule out a criminal investigation into following fresh claims from Ms Acuri about their relationship while he was mayor.

She said the diary entries merited “a full investigation” into whether Mr Johnson acted appropriately and the processes which led to around £126,000 of public funding being given to Ms Arcuri’s businesses.

The GLA then contacted the Observer to assess whether the fresh evidence might constitute a criminal offence - if so, she will formally refer the matter back to the IOPC to make a decision as to whether the issue is to be investigated.

In an email sent to Emma Strain, monitoring officer at the GLA, shown to the Observer, Ms Arcuri wrote: “I am prepared to show you or your investigators copies of the relevant pages.

“However, I currently reside in the United States, so it would mean you or they [the IOPC] travelling here for that purpose. In that event, I would also be prepared to be interviewed, if that assists.”

An alternative posed by Ms Acuri is to employ the help of journalist John Ware, with whom she has “entrusted” diary entries, to share the relevant passages with the GLA.

In an exclusive interview with the Sunday Mirror in March this year, the American businesswoman told of her four-year affair with the British prime minister between 2012 and 2016.

Ms Arcuri said the pair shared a “physical and intellectual attraction” after meeting while she was a student in 2011 and he the mayor of London and married to lawyer, Marina Wheeler, with whom he has four children

“We were in an intimate relationship for four years,” she said.

“I loved him, and with good cause. But the man I thought I knew doesn’t exist any more.”