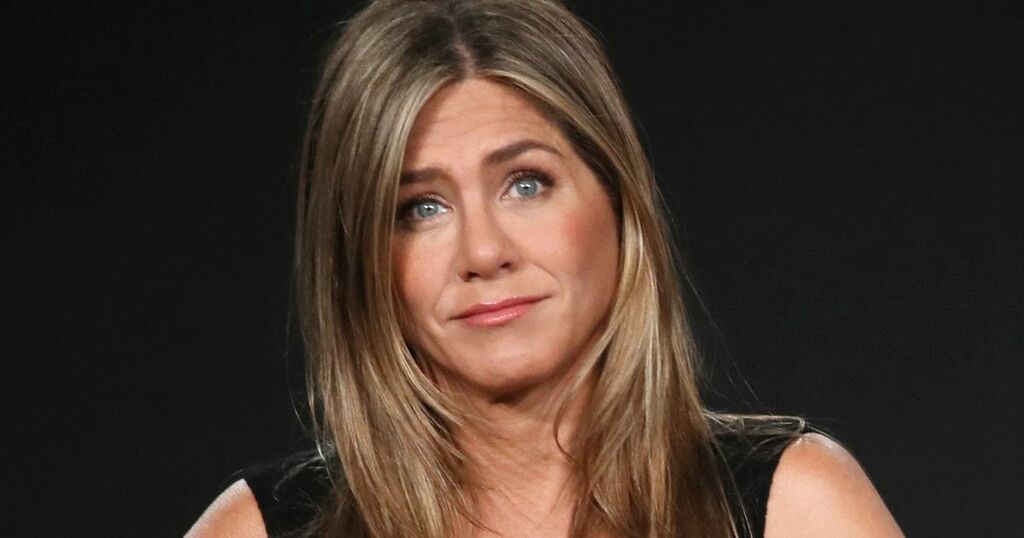 It appears as though Jennifer Aniston is fed up of the Hollywood dating scene.

Despite being heavily linked with Friends co-star David Schwimmer, the pair both denied rumours of their fling.

And it sounds as though the actress is ready to widen her look for love.

Speaking to People (The TV Show!), the 52-year-old admitted it would be "nice" to date someone who isn't in the industry.

It came after the host asked her if she thought it was possible for celebs to date non-famous people.

She replied: "Of course. Absolutely. I mean, it's happened. That's what I'm sort of hoping for is not necessarily somebody in the industry itself. That'd be nice."

She went on to once again rule out a relationship with David Schwimmer, saying the rumour was "bizarre".

Speaking to Entertainment Tonight, the star previously said: "I could not believe that, actually. Like, really? That's my brother! But I understand it, though.

"It just shows you how hopeful people are for fantasies for dreams to come true."

During the long-awaited Friends reunion show in May, both Jennifer and David confessed to having feelings for each other when the iconic series was in its prime.

David told the show's host James Corden that he used to have a "major crush" on his co-star but admitted it was "like two ships passing because one of us was always in a relationship and we never crossed that boundary".

He said the pair "respected that".

And Jennifer added: "Honestly, I remember saying one time to David, 'It's going to be such a bummer if the first time you and I actually kiss is going to be on national television.' Sure enough, first time we kissed was in that coffee shop."

While she revealed she'd be happy to date outside of the celeb circle. the Just Go With It star previously told People that she would never consider looking for love on a dating app.

When posed the question about the internet dating opportunities in June she quickly said: ""Absolutely no.

"I'm going to just stick to the normal ways of dating. Having someone ask you out. That's the way I would prefer it."

And she also said marriage isn't her main priority, but she would love to be with a "fantastic partner".

"I'm interested in finding a fantastic partner and just living an enjoyable life and having fun with one another," she continued.

"That's all we should hope for. It doesn't have to be etched in stone in legal documents."