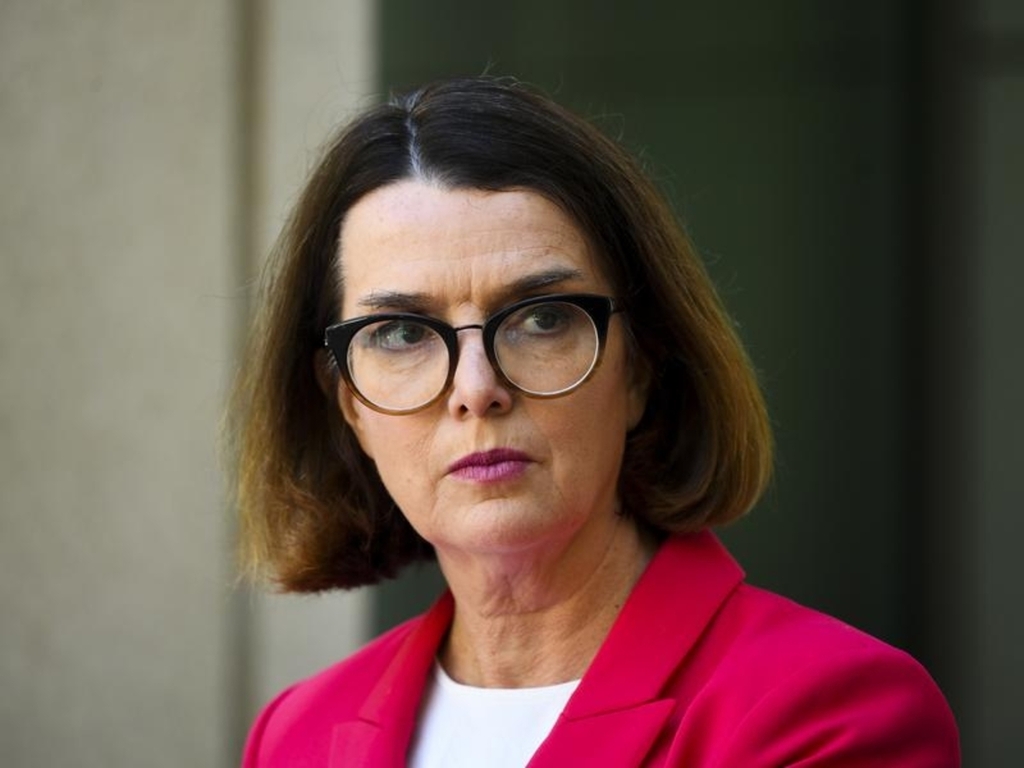 It is one of 34 institutions signing up following rules brought in by the federal government to withhold funding from and strip the charity status of groups refusing to join.

The Jehovah's Witnesses was initially named and shamed for holding out.

It flagged its intention to join the scheme in March and has now formally done so.

Social Services Minister Anne Ruston says this means a total of 37 redress applications can be processed.

"It is clear that the powerful financial, reputational and legislative levers the commonwealth has used have been successful at ensuring institutions understand and recognise their moral obligation to survivors," she said.

"We are also working hard to make sure that every institution with a history of working with young people joins the scheme no matter when a survivor comes forward to access redress."

To date, commonwealth, state and territory governments alongside 526 non-government institutions are in the scheme.