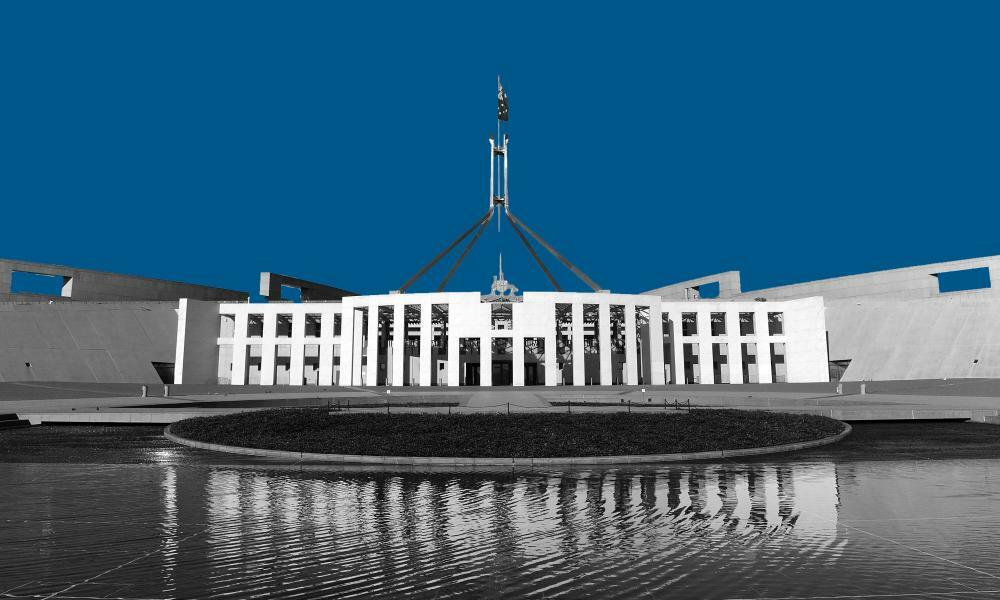 A former chief of staff to Jeff Kennett has remained a paid lobbyist more than two years after he was appointed to the administrative appeals tribunal.

John Griffin, a part-time member of the AAT, is registered on the federal lobbyist register and works as the managing director in three states of Liberal-aligned government relations firm Barton Deakin.

Although Griffin says he declared the role to the attorney general’s office prior to his appointment, the AAT was not made aware of the role by the department and has said that such work “could conceivably give rise to a conflict of interest for an AAT member”.

Labor has seized on the revelation as further evidence of potential conflicts of interest involving members appointed under the Liberal government on the tribunal after another former Liberal staffer quit a lobbying role he held while on the AAT.

In addition to working for Kennett, Griffin worked for federal Liberals including the former senator Robert Hill and former opposition leaders John Howard and John Hewson.

In February 2019 Griffin was appointed to the AAT as a level three part-time member, in which he earns a fee of $813 for each day worked.

Despite the part-time role, Griffin continued his employment at Barton Deakin as managing director in South Australia, Victoria and Tasmania, a job which began in October 2011.

According to the Barton Deakin website, Griffin is “well placed to assist clients with federal and Tasmanian government issues” and “continues to assist the Liberal and National parties on state and federal election campaigns as a senior political strategist and campaign adviser”.

The AAT Act states that part-time members “must not engage in any paid employment that, in the president’s opinion, conflicts or may conflict with the proper performance of his or her duties”. However, the act only requires declaration of potential conflicts where they arise in particular cases.

Griffin told Guardian Australia: “Prior to my appointment to the AAT, I formally declared in writing to the AAT team in the attorney-general’s department my employment status with Barton Deakin”, a declaration that included that he and the firm were listed on the lobbyist register.

An AAT spokesperson said the tribunal “was not aware of the nature of member Griffin’s outside employment” because private interests declared during the appointment process “are not provided to the tribunal”.

Part-time members are not required to notify or seek approval for outside work, although they are subject to the “ongoing obligation” around conflicts, the spokesperson told Guardian Australia.

“The role of managing director of an organisation listed on the Australian government’s lobbyist register could conceivably give rise to a conflict of interest for an AAT member.

“The president will seek additional information from member Griffin.

“While the onus is on members to disclose potential conflicts, the AAT is about to introduce an annual disclosure process for all members.”

There is no suggestion Griffin has had a real or perceived conflict in any particular case.

Guardian Australia understands Griffin’s workload on the AAT has been light, presiding over fewer than 40 hours of AAT hearings in 2019 and early 2020, and with no work since the first quarter of 2020. Griffin has advised the AAT he is not seeking reappointment when his term expires in February.

The shadow attorney general, Mark Dreyfus, said the Coalition had “appointed to the AAT a Liberal mate they knew was a full-time lobbyist”.

“This is now the second time in less than a year that a Liberal mate appointed to the tribunal has been exposed as a lobbyist,” he told Guardian Australia.

In March a Senate committee heard that a part-time AAT member, Tony Barry, a former staffer to the Victorian opposition leader, Matthew Guy, and Malcolm Turnbull when he was the federal opposition leader, had resigned his role as a consultant for a private firm after it emerged he was registered as a lobbyist. The Senate heard the AAT president “expressed a tentative view it was not appropriate” for him to also work as a lobbyist.

Labor has also criticised the Morrison government for appointing numerous former parliamentarians and staffers to the AAT including the Liberal MP Jane Prentice and the former Liberal Senate president Stephen Parry.

Dreyfus said the Coalition had “turned the Administrative Appeals Tribunal into a Liberal Party job scheme, and Australians are footing the bill”.