As Suns and Mercury owner Robert Sarver prepares to depart his position as owner of the two teams, four people have reportedly emerged as potential buyers for the Suns’ franchise.

Sarver announced earlier Wednesday that he has begun the process of “selling” both Phoenix-based teams. More than a week ago, the NBA suspended Sarver for one year and a $10 million fine from a league investigation into workplace misconduct.

The 60-year-old, who roughly owns 30% of the Suns according to ESPN’s Baxter Holmes, will be in control of the sales process as he prepares to exit his role. Sarver’s group purchased the Suns, in 2004 at $401 million. Nearly two decades later, the price for the franchise will be far north of what Sarver paid for.

Last year, Forbes reported that the franchise was worth $1.8 billion. If the Suns are in pursuit of the highest bidder, the franchise will likely look to Bezos, who currently holds more than $146.9 billion in wealth to his name.

When examining how much the team could realistically sell for, many refer to the sale of the Clippers in 2014. When former Clippers owner Donald Sterling was ousted for his racist behavior within the franchise, his wife—Shelly Sterling—oversaw selling the team for $2 billion.

However, while other teams—the Rockets and Nets—have been purchased for higher prices in recent years, the price to purchase the Suns will likely top the previous bids of other NBA teams.

Per the league’s investigation, Sarver used the n-word at least five times “when recounting the statements of others” during his time with both franchises. The 60-year-old also consistently acted unprofessional toward employees. There were “instances of inequitable conduct toward female employees,” which included “sex-related comments” as well as Sarver reportedly engaging in “inappropriate physical conduct toward male employees.”

Since the league announced Sarver's punishment, several high-profile players that include LeBron James, Chris Paul and Draymond Green spoke out against it. In addition, PayPal announced that it would not renew its sponsorship if Sarver remained the Suns' owner, and minority owner Jahm Najafi called for Sarver’s resignation. 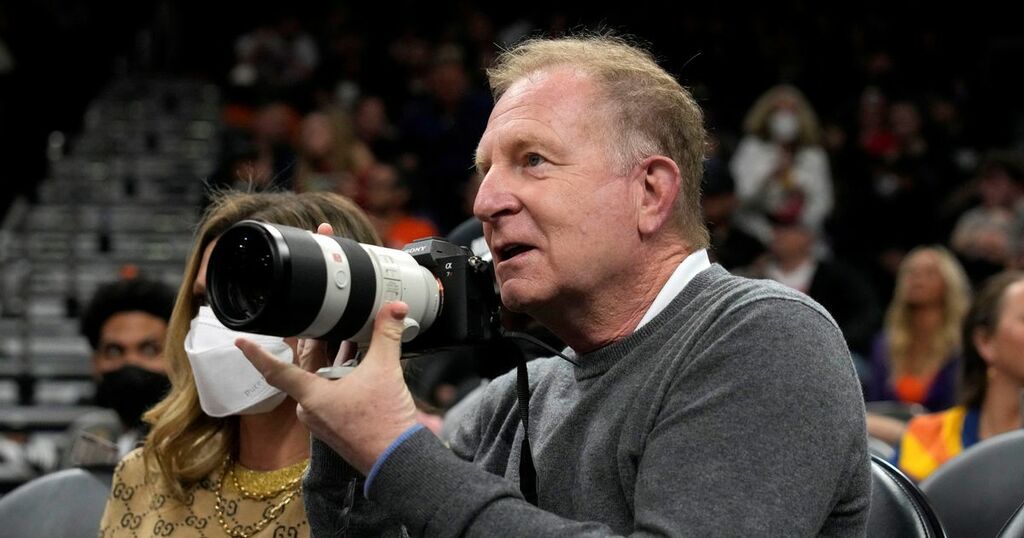 Daily Mirror
From analysis to the latest developments in health, read the most diverse news in one place.
Robert Sarver to sell Suns and Mercury after racism and misogyny allegations

Voting Sarver out would have set the stage for how other owners could be removed.

USA Today Sports Media Group
One place to find news on any topic, from hundreds of sites.
Robert Sarver selling the Phoenix Suns is a privilege, not a punishment, and it’s important we know the difference