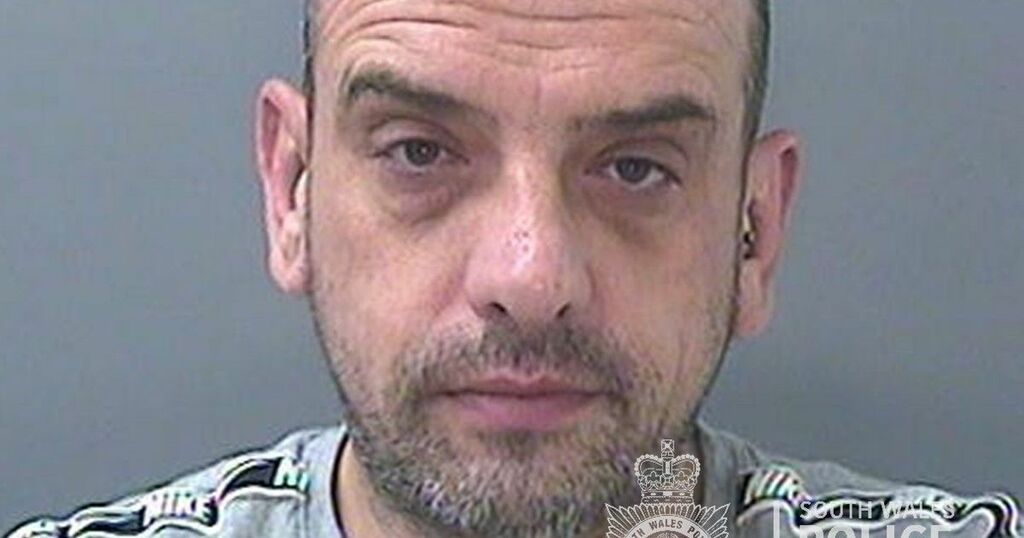 A man who serially broke a restraining order preventing him from contacting his ex-partner approached her in a rugby club car park and called her a "s***".

Jason Morgan, 31, became enraged after he saw his former girlfriend Marina Smith at Pyle RFC in Bridgend on August 17 in a car with another man and began hurling abuse at her. He also called her a "s***".

While the incident did not become violent Ms Smith was left distressed by the confrontation and it marked a fourth breach of a restraining order within a year.

A sentencing hearing at Cardiff Crown Court on Thursday heard the restraining order was made in November 2020 after the defendant refused to accept the pair's relationship was over.

There were further breaches in February and on August where the defendant was made subject to suspended prison sentences but this did not deter him and he carried out the latest offence just a week after his previous breach.

Prosecutor Harry Baker said: "The victim finds it difficult to engage in social activities in case he comes along and abuses her...

"The prosecution say it's a flagrant and deliberate breach and there's a persistency about this behaviour."

Morgan, of no fixed abode, pleaded guilty to breach of a restraining order and breach of a suspended sentence.

Find out what crimes have been reported where you live:

Sentencing, Judge Christopher Vosper QC said: "This amounts to the fourth time the courts have had to deal with you for your conduct towards Ms Smith. I accept there was no violence used and I accept you pleaded guilty and you are entitled to full credit."

In mitigation the court was told the defendant had been remanded in custody and had obtained work in prison as a cleaner, which helped to focus his mind.