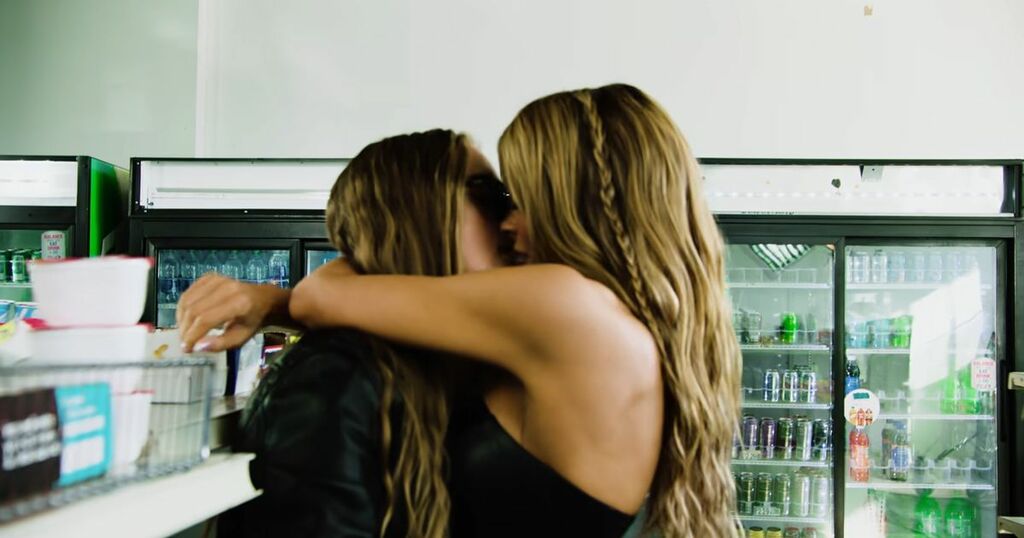 Give Chrishell her own talk show TBH.

"I know a lot of you are confused. But what is important is that I am not." 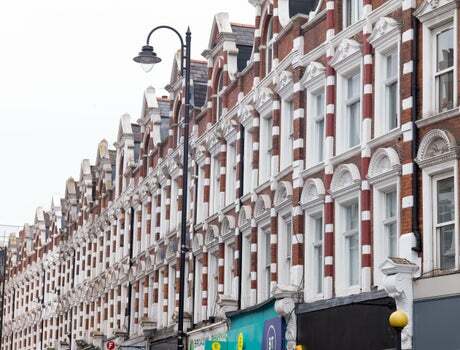 Tenants’ survival guide: can my landlord increase my rent, and what can I do about it?
London is a gruelling place to be a tenant. Get clued up on your rights, from knowing when a landlord…

Input
From analysis to good news, read the world’s best news in one place
Trump isn't allowed to post content unless it's hit Truth Social first

Not that he has access to any other social media right now, anyway.

Input
How to open a coconut safely

Stause, 40, posted four-and-a-half minute long video on her Instagram to talk about the “deep connection” between her and G Flip, whose real name is Georgie Claire Flipo.

It comes after Stause and Oppenheim, both stars in Netflix’s real estate reality show Selling Sunset, broke up after less than six months of dating.

But the 45-year old president of the Oppenheim Group does not appear to have any hard feelings about his ex-beau’s budding romance.

He left a comment under Stause’s video with red heart and “100” emojis, adding: “Such a beautiful video.

In her video, the reality star said: “As much as I wish what I wanted in my last relationship aligned [with] the same things it didn’t. And that’s okay.

“That doesn’t diminish how much love we have for each other –– Jason and I –– and how much we want each other to genuinely be happy.”

Stause also opened up about being in a relationship with a partner who identifies as non-binary and uses they/them pronouns.

Flipo, 27, came out as non-binary in June 2021 through a post on Instagram. This week, they shared a teaser clip for their upcoming music video starring Stause as Flipo’s love interest.

Stause also took the video as an opportunity to explain her relationship to “confused” fans after the reunion episode of Selling Sunset was released last week.

“I wanted to jump on here because I always feel like when things happen people come out and say things so I’d rather talk just from me,” she said.

“On the reunion we shot all day and it has to be cut down, so there was some context that was missing. I felt that in the situation it might be nice to give some context.

”Some of you are confused or worried. Like I said, you don’t get to choose when you come into someone’s life.”

She revealed that Flipo isn’t ready to have children, which was the reason that Stause and Oppenheim broke up. Announcing their split in December, she said their ideas for family were not “aligned”.

Stause said of Flipo’s hesitation to start a family: “With G, I wish we were in the same stage of our lives. That doesn’t diminish the deep connection we have made. And the way they have opened my eyes to what it could look like.

“I don’t know what it would look like, but I’ll attribute the fact I have so many more options.”

Give Chrishell her own talk show TBH.

"I know a lot of you are confused. But what is important is that I am not."