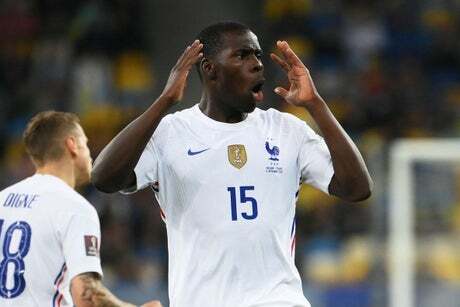 Jarrod Bowen believes the signings of Kurt Zouma, Alex Kral and Nikola Vlasic can help West Ham have a “special” time in the Europa League.

The Hammers have qualified for Europe this year after finishing sixth in the Premier League last season.

They have prepared for the Europa League by bringing in Kral, Vlasic and Zouma - who provide competition for places.

“It’s building on what we achieved last season,” said Bowen.

“We’ve got the Europa League this season as well and with the players we’ve signed and the stature they’ve got, they’re only going to help improve the team.

“That’s what we want: we want competition for places, we want as many players as fit as we can because we’ve got a lot of games this season, and we want to make it a special one.”

West Ham continued their unbeaten start to the season on Saturday as they drew 0-0 with Southampton.

“It was one of those afternoons where we had a lot of the ball but ultimately in the final third - where we’ve been really good recently - we were a bit off,” Bowen added.

“It’s disappointing but, when you’re not fully at it, keeping a clean sheet and getting a point away from home has to be looked at as a positive.”