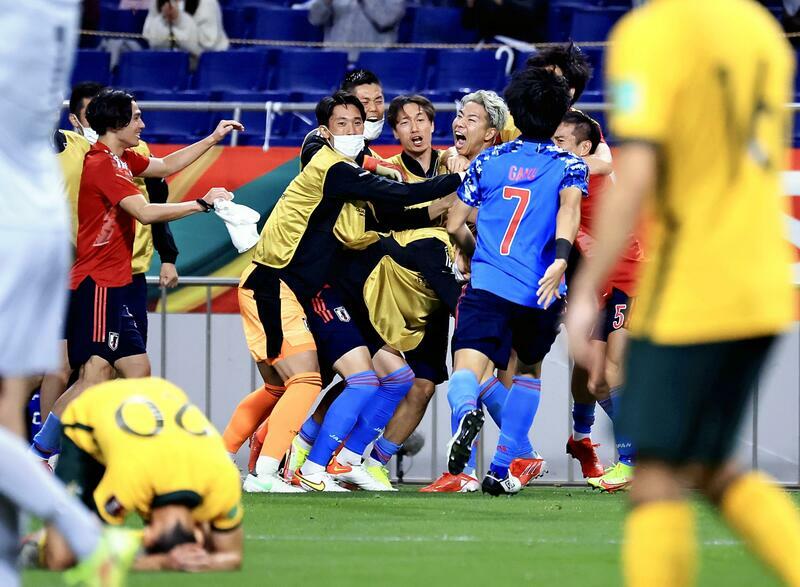 National soccer team members for China and Saudi Arabia will be allowed to visit Japan exceptionally for two matches in the final round of Asian qualifiers for the World Cup in Qatar, The Yomiuri Shimbun has learned.

In Japan, new arrivals of foreigners have been suspended, in principle, under the current border-control measures against COVID-19, but the government has decided that the exceptional measure has a high public interest, according to government sources.

It will be the first time for Japan to allow foreign teams to visit the country for a major sports event since it suspended the entry of nonresident foreign nationals, in principle, at the end of November.

The Japanese national team will play against China on Jan. 27 and Saudi Arabia on Feb. 1, both at Saitama Stadium. In total, about 100 Chinese and Saudi players, coaches, staff and referees are expected to visit Japan for the matches.

Though the government plans to maintain strict border controls for the time being, it decided that the exceptional measure should be taken, as the rescheduling of the qualifiers could have a negative impact on the management of the global sports event.

Since March last year, the Japan Football Association (JFA) has implemented a so-called bubble method meant to keep players and others from having contact with outside parties, which has enabled Japan to hold international matches.

In order to strengthen measures to prevent the spread of COVID-19, the government is considering working with the JFA to strictly enforce the protocols, conduct thorough virus testing and monitor the health of players and others for a certain period after the game.