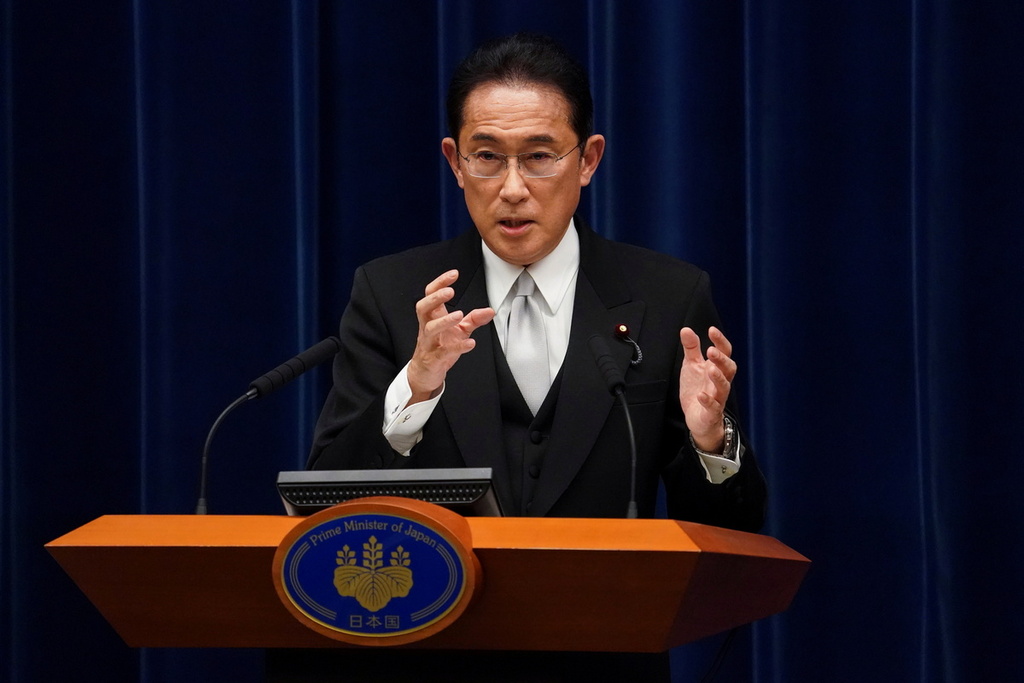 Japan's ruling Liberal Democratic Party (LDP) will call for a sharp rise in the country's defence spending in its election manifesto to be unveiled ahead of the Oct. 31 national lower house election, the Asahi Shimbun daily said on Friday.

New Prime Minister Fumio Kishida, who leads the LDP, said during last month's campaign for the party presidency that the government will likely need to raise its defence expenditure due to a severe regional security environment.

The LDP says in its manifesto that it aims to raise the defence budget, which has been around one percent of the nation's gross domestic product in recent decades, "with an eye on bringing it even above two percent", the newspaper reported.

The daily said the manifesto will be unveiled next week after approval by senior LDP party executives.

The LDP also says in its policy platform that it will bolster Japan's coast guard and missile defence capabilities, the paper added.

On the coronavirus response, the party pledges to take legislative steps to give the government stronger authority to secure medical resources and curb people's movement, the paper said.