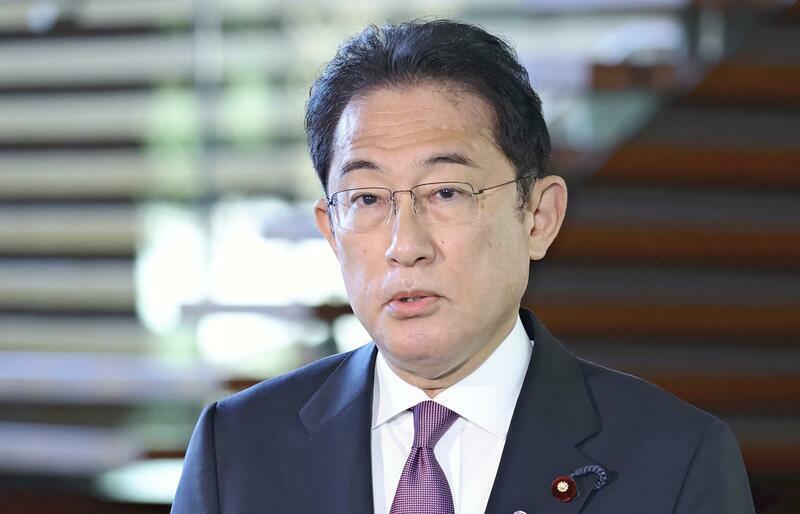 Made in response to calls from the United States, the move is aimed at temporarily increasing oil supplies to curb price hikes in gasoline and other petroleum products. Britain, China, India and South Korea also will cooperate in the initiative.

The price on the U.S. crude oil market rose on Tuesday, however, due to the prevailing view that these efforts will have only limited success in improving the balance between supply and demand.

"Stabilizing the price of crude oil is extremely important in achieving a recovery in the pandemic-hit economy," Kishida said at the Prime Minister's Office.

About 4.2 million barrels will be released, equivalent to two to three days of domestic demand. The government will consider releasing more if necessary.

In addition to the state-owned holdings, private oil companies are also required to reserve a certain amount of oil.

The law stipulates that oil reserves can only be released in emergencies, such as a shortage of supply from overseas or a shortage of gasoline or kerosene in times of disaster. It was not envisaged as a means to curb oil prices.

The government decided that the amount of oil in excess of the required minimum can be released without legal issues.

Some of the private-sector oil reserves have been released five times, including in 1991 during the Gulf War and in 2011 following the Great East Japan Earthquake.

Prior to Kishida's announcement, U.S. President Joe Biden said in a speech on Tuesday, "This coordinated action will help us deal with the lack of supply, which in turn helps ease prices." He added, "It will take time, but, before long, you should see the price of gas drop where you fill up your tank."