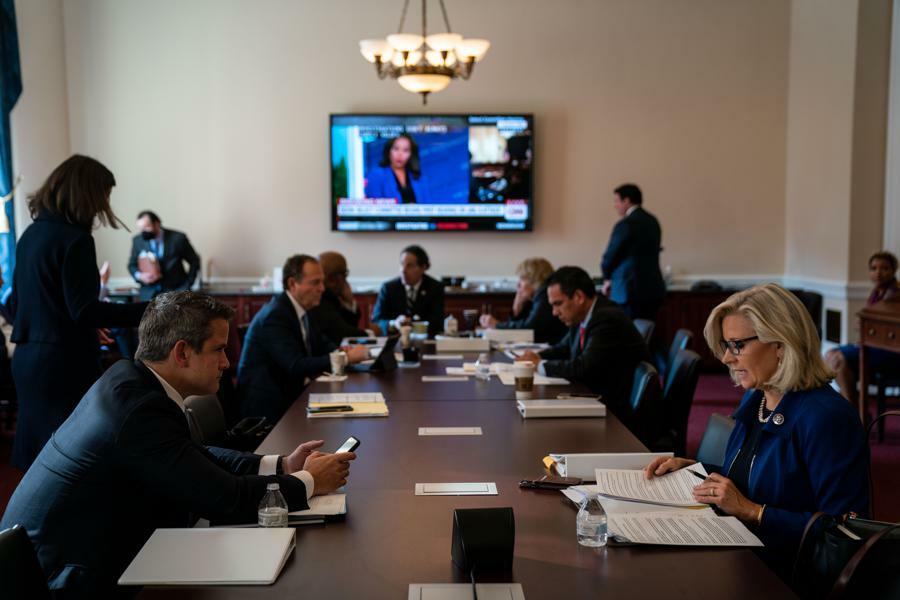 The House select committee investigating the January 6 attack on the U.S. Capitol said Thursday it has obtained a vast trove of documents from federal agencies as part of its wide-reaching investigation of both the Capitol riot and the events surrounding it.

A committee spokesperson told Forbes in a statement they have received “thousands of pages of documents” in response to their records requests to eight federal agencies, including the National Archives, the Department of Justice and the Pentagon.

The requests, sent out on August 25, gave each agency just two weeks to hand over the requested records, but the spokesperson said Thursday the National Archives has “undertaken the process required by law for review of presidential records.”

The panel is seeking records on everything from former President Donald Trump’s efforts to overturn the election, as well as his mental state; to the communications of key Trump allies, former aides and lawmakers; to intelligence gathered prior to the attack.

The spokesperson said the documents from federal agencies build on materials provided by other House committees that were investigating the attack before the select committee, which has emerged as the central investigation of the attack, was created.

The committee has become a political lightning rod due in large part to its composition. House Speaker Nancy Pelosi refused to seat Reps. Jim Banks (R-Ind.) and Jim Jordan (R-Ohio), prompting House Minority Leader Kevin McCarty to pull his other three picks for the panel. The only two Republicans on the 9-member committee are Reps. Adam Kinzinger (R-Ill.) and Liz Cheney (R-Wyo.), both Trump critics who were appointed by Pelosi.

Republicans have railed against the committee, particularly Kinzinger and Cheney’s appointments, with some right-wingers calling for them to be ousted from the House GOP. A records preservation request made to 35 telecom companies that targets some GOP lawmakers has also stoked their ire.  Republicans, McCarthy said in a statement last month, “will not forget” if companies comply with the request.

One House Republican is fundraising off of being targeted by the committee’s request to telecom companies. “Nancy Pelosi wants this email,” read the subject line of a fundraising email from Rep. Marjorie Taylor Greene’s (R-Ga.) campaign on Thursday, stating that the “Witch Hunt Committee” is targeting her because “members like me stood up for President Trump.”