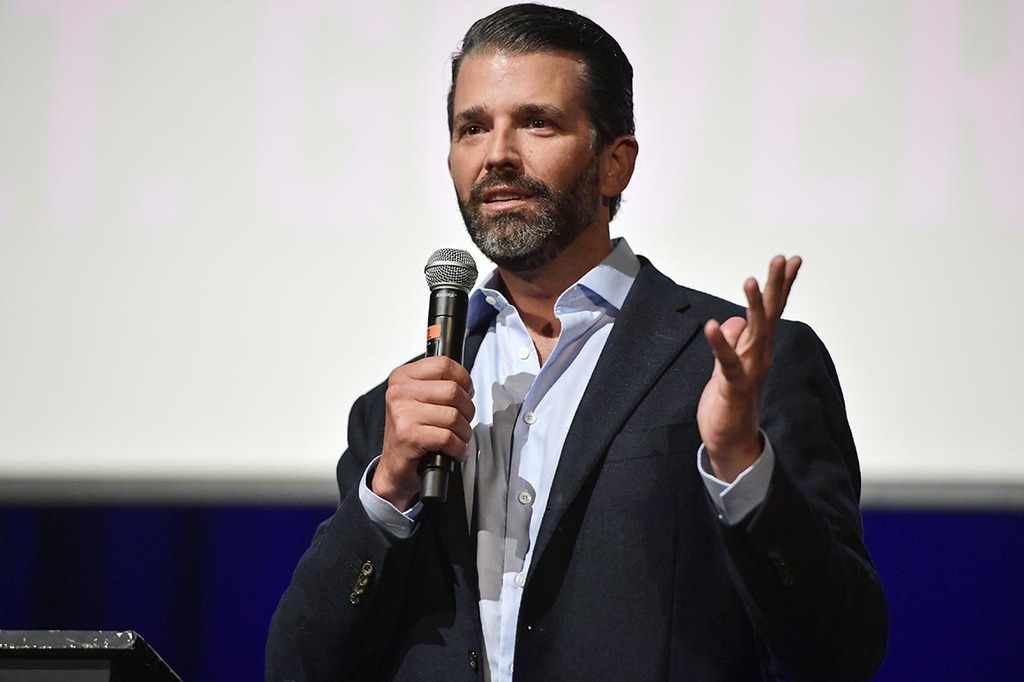 The select panel investigating the Jan. 6 insurrection is homing in on Donald Trump Jr.

The committee issued subpoenas for two close advisers, Andrew Surabian and Arthur Schwartz, to former President Donald Trump’s eldest son on Tuesday, an indication that they’re inching ever closer to the Trump family.

The panel also issued a subpoena for Ross Worthington, who helped draft the president’s Jan. 6 speech to a rally crowd at the Ellipse, near the White House.

“The Select Committee is seeking information from individuals who were involved with the rally at the Ellipse,” Rep. Bennie Thompson (D-Miss.), the panel’s chair, said in a statement. “Protests on that day escalated into an attack on our democracy. Protestors became rioters who carried out a violent attempt to derail the peaceful transfer of power.”

The younger Trump has been the source of recent revelations from the committee for pleading with his father amid the violence on Jan. 6 to issue a public denouncement of the rioters. Trump Jr. lamented that his father’s earlier statements were insufficient to quell the violence and sought a firmer effort.

The subpoenas require the three men to provide documents by Jan. 24 and appear for depositions between Jan. 31 and Feb. 2.

In his letters to Surabian and Schwartz, Thompson said the panel was particularly interested in their contacts with a slew of individuals connected to the Jan. 6 rally, including Trump Jr., Kimberly Guilfoyle, Trump spokesperson Taylor Budowich, Trump adviser Katrina Pierson, Publix heiress Julie Fancelli and GOP fundraiser Caroline Wren.

“While we plan on cooperating with the Committee within reason, we are bewildered as to why Mr. Surabian is being subpoenaed in the first place,” Daniel Bean, a lawyer for Surabian, said in a statement. “He had nothing at all to do with the events that took place at the [Capitol] that day, zero involvement in organizing the rally that preceded it and was off the payroll of the Trump campaign as of November 15, 2020.”

“During the time period that the rally was being organized, Mr. Surabian was overseeing a Super PAC in support of Republican Senate candidates in Georgia.”

Bean described Surabian as “a close friend” of Trump Jr. and noted that he is “running a Super PAC that opposes the reelection of one of the members of the committee.”

“Accordingly, we believe this is nothing more than harassment of the Committee’s political opponents and is un-American to the core,” Bean said.

Wren similarly rejected the contention that Surabian or Schwartz had involvement in the Jan. 6 rally.

“No two people had less to do with the events in D.C. on January 6th than Arthur Schwartz and Andy Surabian,” she said. “This is just another example of the select committee attempting to indict and humiliate supporters of President Trump.”

Thompson also indicated the panel was interested in communications they had regarding speaking roles for pro-Trump broadcaster Alex Jones and Stop the Steal founder Ali Alexander, as well as “fees for certain people who did speak at the rally.”