Jan. 6 committee says Trump ‘may have engaged in criminal acts’ to overturn election

WASHINGTON — The House Jan. 6 select committee says former President Donald Trump and his campaign may have tried to illegally obstruct Congress’ counting of electoral votes and “engaged in a criminal conspiracy to defraud the United States.”

In a federal court filing Wednesday, the committee alleges the emails it is trying to obtain will show that Trump himself violated multiple laws by attempting to prevent Congress from certifying his defeat in the 2020 election.

“The Select Committee also has a good-faith basis for concluding that the President and members of his Campaign engaged in a criminal conspiracy to defraud the United States,” the committee wrote in a filing submitted in U.S. District Court in the Central District of California. The committee is challenging former Trump lawyer John Eastman’s attempt to withhold documents and emails from them.

The committee argues that communications between an attorney and client are not protected from disclosure if the client is seeking advice on committing a crime.

“The facts we’ve gathered strongly suggest that Dr. Eastman’s emails may show that he helped Donald Trump advance a corrupt scheme to obstruct the counting of electoral college ballots and a conspiracy to impede the transfer of power,” Committee Chair Bennie Thompson (D-Miss.) and Vice Chair Liz Cheney (R-Wyo.) said in a statement. 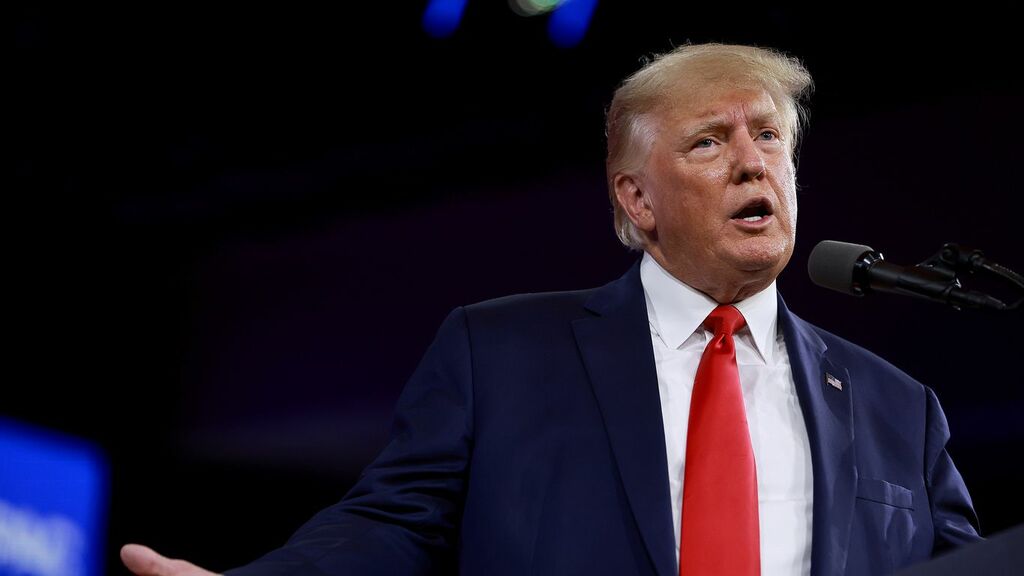 Jan. 6 panel alleges Trump "may have engaged in criminal conspiracy" to overturn 2020 election
The committee said it had "good faith belief" that Trump obstructed Congress and defrauded the U.S.