Jamie Redknapp has questioned whether or not Armando Broja is ready to step up into Romelu Lukaku's Chelsea role as the Pierre Emerick-Aubameyang transfer idea has been given the 'green light' by the former Spurs midfielder.

The Blues started their win at Goodison Park with Kai Havertz leading the line but alongside Mason Mount in the attack, both players struggled to make a real impact. Consequently, the likes of Christian Pulisic and Broja were brought on to try and impact the game and in both their short cameos, they showed promise but not enough to muster the all-important second goal that would have consolidated Jorginho's first-half penalty.

Despite the Raheem Sterling £47.5million acquisition that looked like a smart investment, especially after his star performance in this game week 1 clash, questions remain over whether or not the Blues' attack will have enough depth to really threaten Man City and Liverpool at the peak of the table. "In general, it was maybe not the most exciting Premier League game in the history of the Premier League. Seven minutes of extra time in the first half, ten minutes in the second half tell the story. There were a lot of interruptions, no team could find a rhythm," Chelsea manager Thomas Tuchel responded when asked to deliver his attacking performant verdict in his post-match press conference.

"Everton defended deep in the first half and we struggled with switching the play, we struggled to feel the moments to change speed. It seemed like we did not want to do a decisive mistake so we did not take the risk that is needed in the final 25 metres to open a space up.

"But in general it was ok. Second half we did not have enough movement on the ball and that created a lot of ball losses from which we suffered and the game was stuck in between the halves. It wasn't in our half or their half. So in the first away match, you hang in and do what you need to keep a clean sheet and get the win."

Amid this conundrum, links continue to emerge to striker targets all across Europe ahead of the September 1 deadline with the Aubameyang interest seemingly the most advanced to date.

But does Todd Boehly actually need to bring the former Arsenal forward back to the Premier League? Redknapp himself doesn't know if Broja is ready amid fresh Everton and Newcastle speculation which he believes is enough for Chelsea to go out and sign a new number 9.

"They were rusty and they weren’t at their best but it was a really big win for them," he said in Sky Sports' post-match coverage of Everton vs Chelsea. "He mentioned that he wanted some more players in, I think they do I think they need a number nine, a striker, they had a lot of success the last few years Diego Costa and before that Drogba were impeccable but they have struggled to fill that void.

"Lukaku didn’t work for him he might want a team with a bit more fluidity that’s why Sterling might be the striker for them, Broja is he ready yet? He’s a good young player but there’s a demand that’s bigger than the supply. It’s very hard to find a striker out there and pay big money, there’s not many Duncan Ferguson’s out there. He’d be worth £130m if he was playing right now. There’s not many nines which is why Haaland’s and that are so hard to get."

Chelsea player ratings from 0-1 over Everton

Chelsea news and transfers LIVE: All the latest updates and rumours from Stamford Bridge 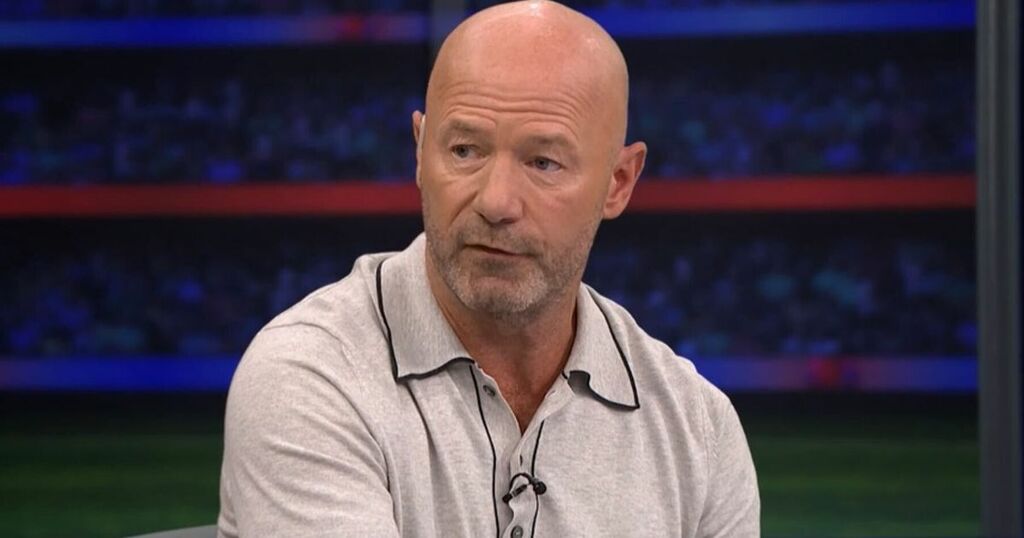 Football London
From analysis to the latest developments in health, read the most diverse news in one place.
Timo Werner's permanent done deal will spark Pierre-Emerick Aubameyang Chelsea transfer activity

There has been talk of signing the former Arsenal captain, but the latest news suggests this may not be the…

Football London
One place to find news on any topic, from hundreds of sites.
Todd Boehly told why Chelsea must prioritise Pierre Emerick-Aubameyang transfer this summer