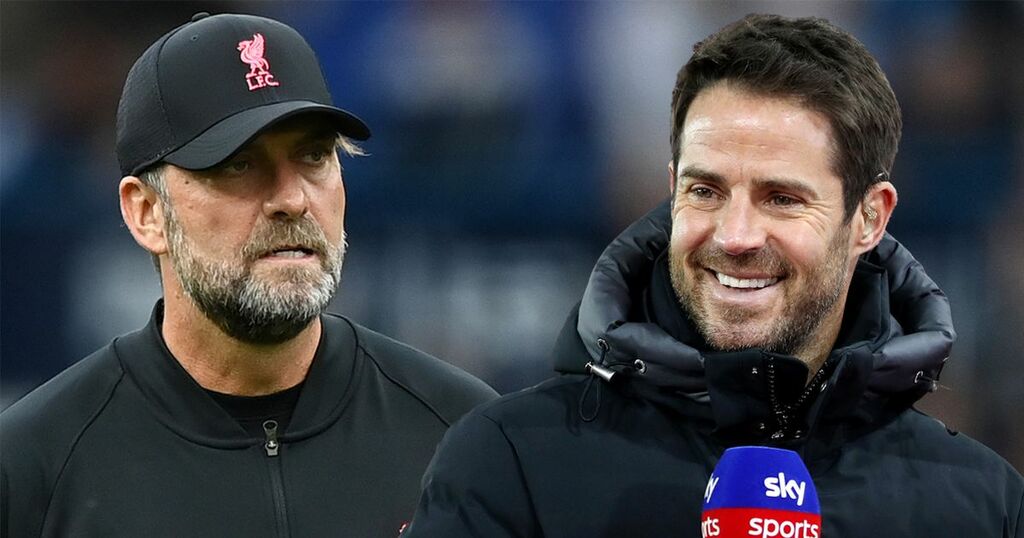 Ex- Liverpool star Jamie Redknapp has expressed his confidence that Jurgen Klopp's men will challenge for the title once again this season after falling drastically short last term due to an incredible injury crisis.

Though more attention is seemingly being placed on the likes of Manchester United, Manchester City and Chelsea, Redknapp feels Liverpool can more than hold their own as they currently sit third in the Premier League table - level on points with league leaders Man Utd.

The former England international witnessed Liverpool brush aside Marcelo Bielsa's Leeds United side in front of a packed and raucous Elland Road, yet another example of their title credentials.

The result maintains Liverpool's unbeaten start to the Premier League season with three wins and one draw, the draw coming at home to reigning European champions Chelsea.

Though all three of Liverpool's main title rivals spent significantly more than them in the summer transfer window, Redknapp is adamant the Reds can compete against those with larger financial resources.

"They can win the league, make no mistake about it", the ex-Liverpool captain said.

"Last year there was no chance because they were playing with one hand behind their back, they lost virtually their whole defence at one point in the season.

While the win was a welcome sight to all associated with Liverpool, the victory was overshadowed by a horror injury sustained by Harvey Elliot in the second half which is likely to keep him out of action for some time.

Redknapp insisted that despite Elliot's imminent spell on the sidelines, Liverpool can continue their fine vein of form.

Where will Liverpool finish this season? Have your say here.

"It is a big loss for them today with the injury to Harvey Elliott. With [Gini] Wijnaldum going, it gave them something different in midfield, and certainly going forward today", Redknapp told Sky Sports .

"When you looked at [Liverpool’s] bench today, they did not have a striker. Obviously Firmino is injured so that might be an area they can maybe strengthen in January.

"But if I am Jurgen Klopp, I would be saying, ‘what a start, we have got every chance this year’, and think that it is quite nice that everyone is talking about everybody else rather than them."