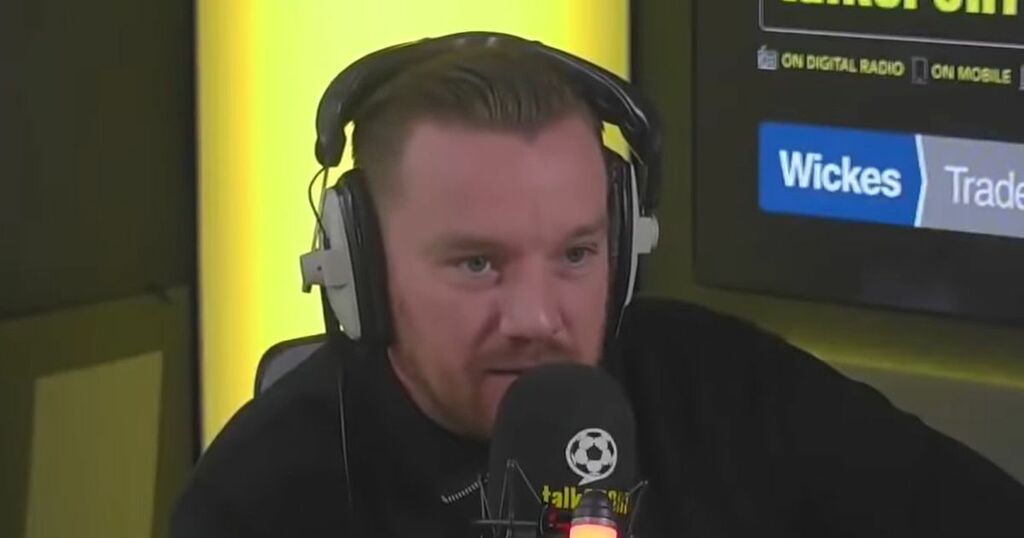 Jamie O'Hara has explained why he wants Manchester United to win the Premier League for a personal reason.

The former Tottenham Hotspur midfielder has revealed the nostalgia of Cristiano Ronaldo returning to Old Trafford has made him hope the Red Devils lift their 21st English title next May.

Ronaldo got his homecoming off to a sensational start by scoring twice in United's 2-1 victory over Newcastle on Saturday as the Theatre of Dreams watched one unfold.

The 36-year-old showed he is still well and truly capable of producing the goods at the top level with his strikes; the first an instinctive tap-in and the other a low drive with his so-called weaker left foot, after bursting away from the opposition defence.

"I’ve never been so excited in watching a game. It was nostalgic, I grew up with United being the best team in the world, playing against them with the Ronaldo’s and Rooney’s and it was like that again," he told talkSPORT.

"I watched [Ronaldo] for Juventus and he was almost in and around the box, that’s where he did his work.

"For United he was everywhere. I think coming back and the atmosphere [at Old Trafford], it’s his home. The way he was going past people, showing his pace, it was incredible to watch.

"I want Manchester United to win the league because that nostalgic feeling of Premier League years of Man United brought it back to me of them winning it."

Ronaldo himself is backing his team-mates, but something will have to improve in order for them to lift just a third title since the five-time Ballon d'Or winner left for Real Madrid in 2009.

"As I told you before, we have huge potential," he told club media. "We have fantastic players, a good coach, a good team. We need to build up the mentality to win the Premier League and even the Champions League.

Who will win the Premier League this season? Comment your prediction below.

On the atmosphere for his long-awaited homecoming, Ronaldo added in an Instagram post: "My return to Old Trafford was just a brief reminder of why this stadium is known as the Theatre of Dreams.

"For me, it has always been a magical place where you can achieve everything you set your mind into.

"Along with all my team-mates and with the amazing support that we always get from the stands, we face the road ahead with confidence and optimism that we’ll all be celebrating together in the end.

He continued: "Proud to be back at Man. United and playing in the Premier League once again, but above all, happy to help the team! Let’s go, Devils!"