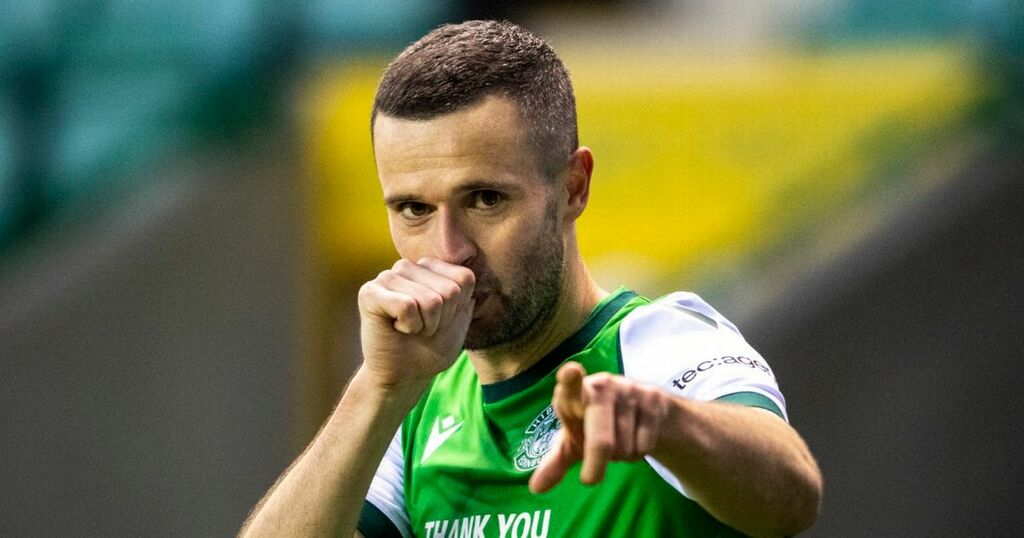 Hibs star Jamie Murphy insists it's his dream to win a trophy at the club - and they won't be deterred by last season's near misses.

It was the one blot on Jack Ross' copy book after guiding the club to their highest finish in 16 years when they ended the season best of the rest behind the Old Firm.

And now Murphy is determined to lift a trophy in Scotland after missing out with boyhood club Rangers, and he's confident they can do it with Hibs.

He told the Athletic : “To win a trophy up here would be great. It’s not going to deter us from trying to get back there again and win it. I don’t know how long I’ve got left. Four, five, six years?. You never know what’s going to happen.”

Murphy spent a successful time in his career at Brighton and believes the new link between the English outfit and Hibs can be great for both teams.

And he's highlighted the similarities between the clubs because he feels young players will always get a chance if they are good enough.

He added: “It can only be a good thing. If you are a good young player at Hibs, you’re going to get a chance. In our team now we’ve got players like young Josh Doig , who has just come through.

“It is a place where, if you are a young player and you are good enough, you’re going to get a chance — pretty similar to Brighton.

“You could see how good the likes of Ben White and Aaron Connolly were when I was down at Brighton.”