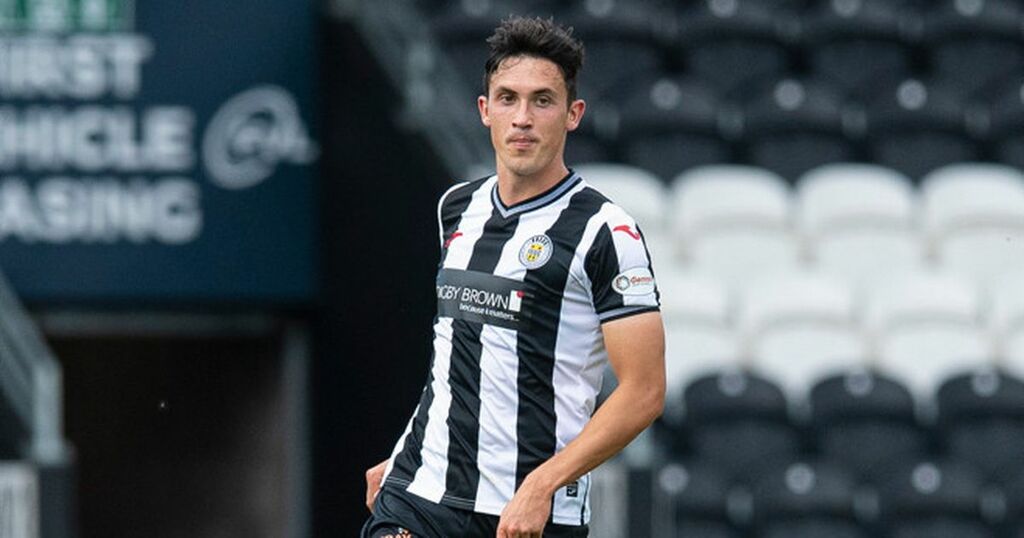 St Mirren hitman Eamonn Brophy says he's glad he'll be lining up alongside Jamie McGrath rather than against him as the Buddies head for the capital this weekend.

Jim Goodwin's men take on Hibs at Easter Road on Saturday and 25-year-old forward Brophy reckons they've got what it takes to bag a result.

And, in search of their first Premiership win of the season, the ex-Kilmarnock forward believes they have every chance of doing just that with Irish international McGrath in their ranks.

The 24-year-old attacking midfielder was subject of a late transfer move from Jack Ross to bring him to Edinburgh, with Scott Allan and Drey Wright going the other way, but it fell through at the eleventh hour.

“I didn’t hear about McGrath’s move until really late in the day," he told Renfrewshire Live.

“It’s important to keep hold of your best players and he’s certainly one of ours.

“He got 17 goals last season and it would be hard to replace that, especially from midfield.

“All the boys are delighted he’s still here. I’m sure he wants to push on and get the most out of his career, which is fair enough, but from a selfish point of view it was great for the club to keep him.”

The Buddies haven't won at Easter Road in five years but Brophy is keen for that to change this weekend.

Although, he is aware it won't be easy against a high-flying Hibees side.

“One hundred per cent we’ll be going to Easter Road to try and win it," he added.

“It’ll be a tough game as it always is, but every game in this league is tough, especially this season.

“This is the strongest the league has been since I’ve been in it, to be honest.

“But any team that plays us knows they’ll not have an easy game either.

“We’re more than capable of going to Edinburgh and picking up three points.”