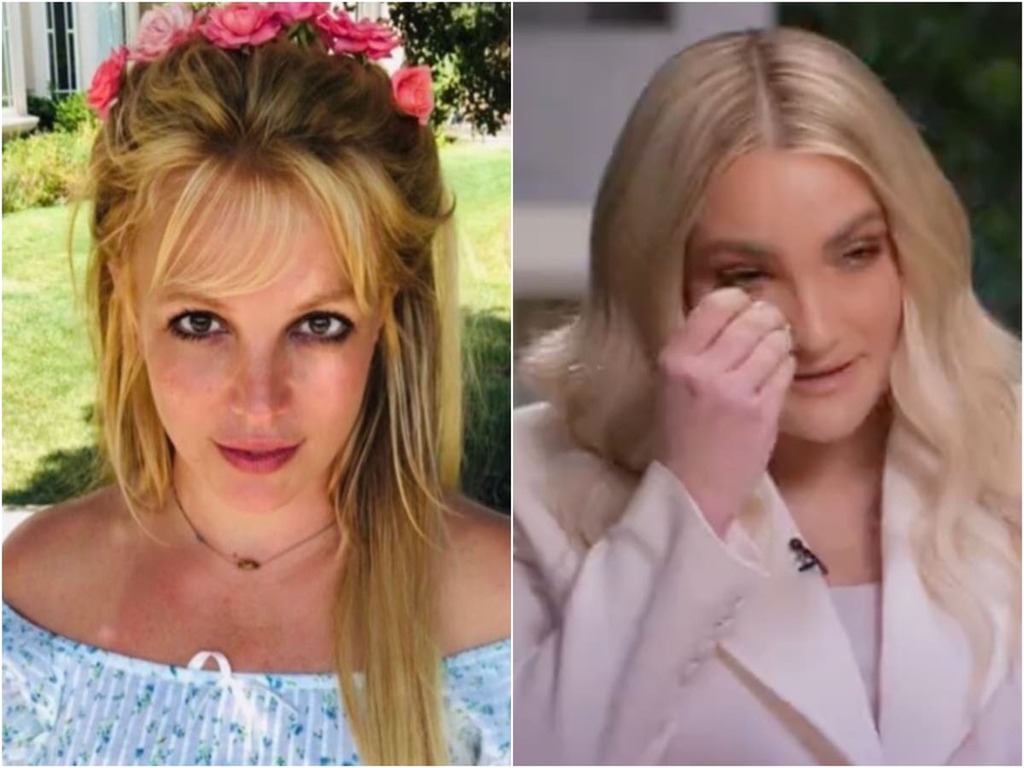 Jamie Lynn Spears has been shown tearfully discussing her sister Britney Spears in a preview for an upcoming TV interview on Good Morning America.

In the clip, the former child star is questioned about her strained relationship with the singer, whose conservatorship came to an end after 13 years in November.

The interview coincides with the release of Jamie Lynn’s memoir, Things I Should Have Said.

Good Morning America shared a clip of the interview ahead of it airing on the network on Wednesday (12 January). “I love my sister,” Jamie Lynn is heard saying, before presenter Juju Chang asks: “But things have gotten complicated?”

“I guess so,” Jamie Lynn replies. She is asked about what “cause the rift” between the sisters and what she “regrets”.

Britney unfollowed her sister on Instagram earlier this month. The rift between the siblings became public during the final months of Spears’s legal battle to end her long-standing conservatorship.

In June last year, Spears broke her silence on the conservatorship in a court testimony during which she called for her father and others involved in the legal arrangement “to be in jail”.

Following her appearance at open court in Los Angeles, the singer wrote a lengthy message to fans in which she complained about people close to her “never showing up”.

The message came shortly after Jamie Lynn had publicly pledged her support for Spears for the first time.

In July, however, Spears called out her sister specifically.

“I don’t like that my sister showed up at an awards show and performed MY SONGS to remixes!” she wrote at the time. “My so-called support system hurt me deeply!”

She added: “If you’re like my family who says things like ‘sorry, you’re in a conservatorship’ ... probably thinking you’re different so they can f*** with you!”