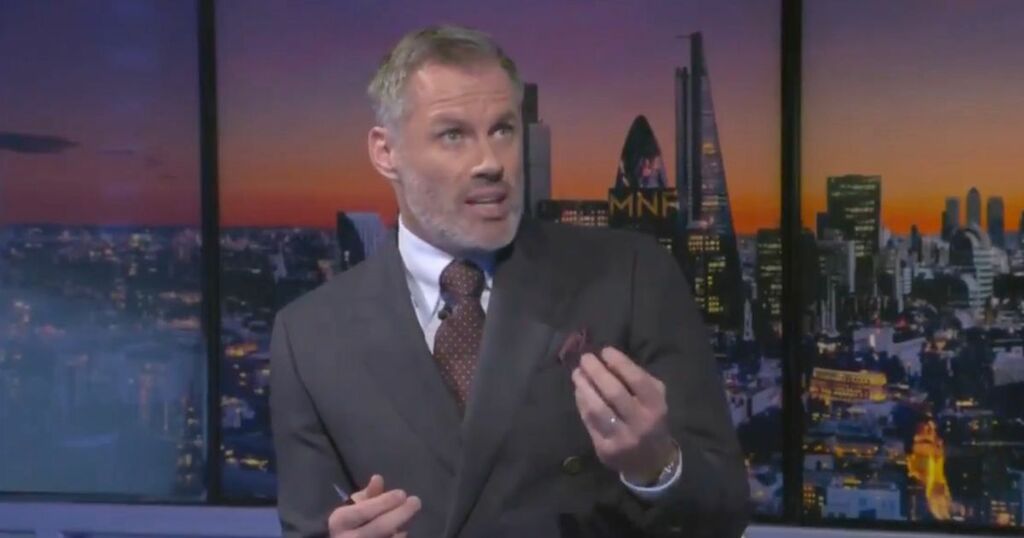 Jamie Carragher has previously spoken of how he laments Rafa Benitez's decision to leave two players on the bench in a “killer” Liverpool vs AC Milan Champions League final.

In the 2007 final, Carragher said Benitez’s choice to leave out Craig Bellamy and Peter Crouch cost the Reds the game.

Liverpool started with Dutchman Dirk Kuyt up top alone, and Bellamy spent the tie on the bench, with Crouch coming on only in the 78th minute.

Two years after an unforgettable Champions league comeback in Istanbul, Liverpool lost 2-1 to the same opponents in Athens.

AC Milan won the Champions League that year when FIlippo Inzaghi scored a brace, taking revenge on the Reds despite Kuyt pulling back a late goal.

And now the two sides meet once again, in their opening group stage of the Champions League campaign, with both teams looking to get off to a good start.

Carragher told Sky Sports last year : "I've never watched that game again. It's a killer losing a game of that magnitude, knowing how close you are.

"We can't complain. We were very lucky in 2005 and maybe Milan had a touch of luck in that we were probably the better side.

"But I didn't come away from the game thinking we'd done enough to win the game if I'm being totally honest."

He added: "It's easier with hindsight I suppose, but I just look at Craig Bellamy being on the bench that night and not coming on.

"I think they had [Paolo] Maldini who was 39, 40 at the time, and you're thinking 'oh if we just had Bellamy for 20 minutes running at him.

"So there are always little regrets, but you're also lucky to get to a final of that magnitude."

Jamie Redknapp, who was also on the Sky Sports’ The Football Show, then argued that leaving Peter Crouch on the bench for so long was a mistake too.

Carragher said: "Yeah, you had Crouch and Bellamy both on the bench.

"Even though Dirk scored late on in the game you just feel the aerial ability of Crouch, also the pace of Bellamy, you'd have wanted those two players on the pitch.

"I know Crouchy came on but it's always a little regret that Bellamy didn't come on."