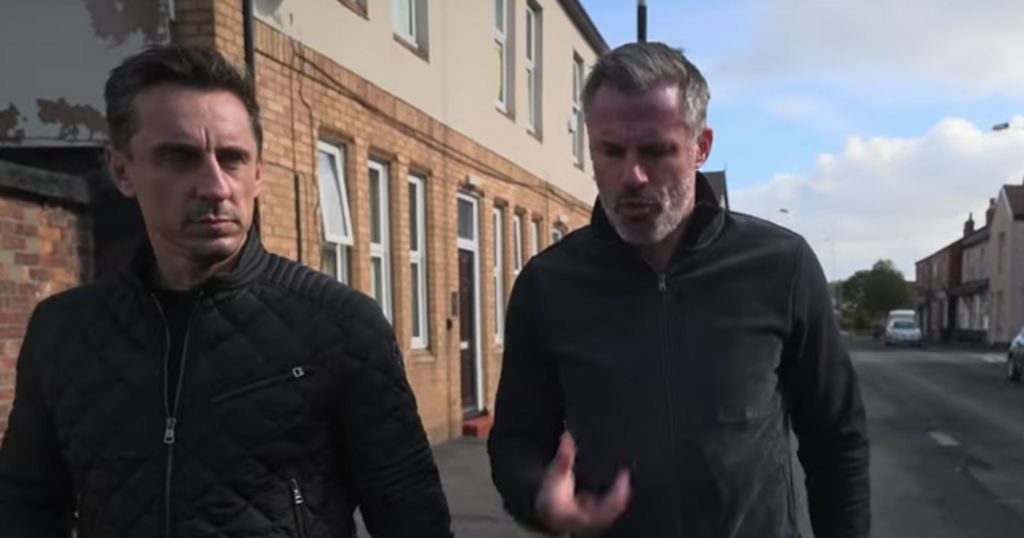 Liverpool icon Jamie Carragher admits he would have loved to savour the white-hot atmosphere of a Celtic vs Rangers fixture in his playing days.

The Sky pundit was put on the spot by his sparring partner Gary Neville and was asked what other rivalry match was on his agenda outwith the Merseyside derby.

Carragher has waxed lyrical about his experience of playing at Celtic Park during his Liverpool days, and joked he will go back to supporting the team in green and white once pal Steven Gerrard leaves Rangers.

The 43-year-old didn't blink when asked by Neville what raucous atmosphere in global football appealed to him most.

Speaking on The Overlap, Carragher simply said: “The Glasgow derby.”

And Carragher's admiration for football north of the border goes beyond the marquee fixture - admitting Liverpool legend Bill Shankly would be his dream dinner guest.

And he believes it's something about the accent that separates Shankly and his peers when it comes to getting the best out of players.

He added: “I have a theory about Scottish managers being amazing, so Ferguson, Matt Busby, Shankly and Jock Stein.