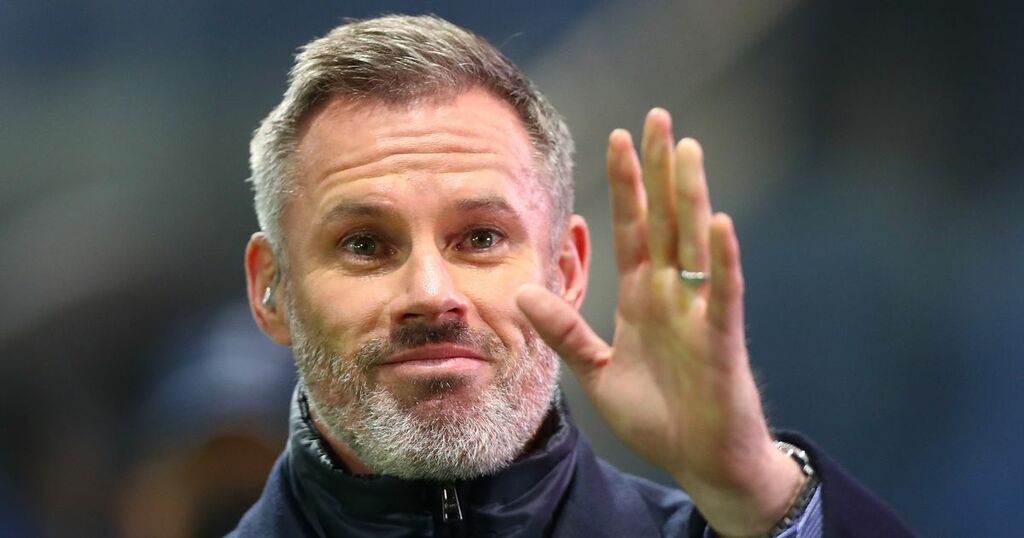 Jamie Carragher has expressed his frustration at the postponement of Sunday’s North London Derby after Arsenal requested to have the game rescheduled.

A statement from the Premier League on Saturday read: “Following a request from Arsenal FC, the Premier League Board met today and regrettably agreed to postpone the club’s away fixture against Tottenham Hotspur, due to be played at 4:30pm on Sunday 16th January.

“With Arsenal having fewer than the required number of players available for the match (13 outfield players and one goalkeeper), the Board accepted the club’s application. The decision is a result of a combination of COVID-19, existing and recent injuries and players on international duty at the Africa Cup of Nations.”

The list of Gunners players is extensive with Thomas Partey, Mohamed Elneny, Pierre-Emerick Aubameyang and Nicolas Pepe at AFCON and Martin Odegaard testing positive for COVID-19.

Cedric Soares, Calum Chambers and Bukayo Saka all picked up injuries in the Carabao Cup semi-final first leg draw against Liverpool last Thursday, while Granit Xhaka is suspended after getting sent off in the fixture.

Mikel Arteta’s decision to loan out Ainsley Maitland-Niles and Florian Balogun has also left them short on options.

While many games have been called off this season, the decision to postpone the derby has not gone down well with many fans and pundits, as other games have been primarily called off because of COVID-19 outbreaks and Arsenal have had only one player test positive with a number of the other absentees’ unavailability their own making.

One person to share their discontent is former Liverpool player turned Sky Sports pundit Carragher, who wrote on Twitter: “All ok for Liverpool on Thursday," followed by a thumbs up emoji.

Carragher had previously stated that he did not believe the game should be called off when speaking on Sky Sports’ coverage of Brighton vs Crystal Palace on Friday night.

He said: “I don’t want this to be about Arsenal, this is about the Premier League as a whole. This is not having a dig at Arsenal, we’re just talking on the back of them being the latest club. Every club has done this.

“No other league in Europe is doing this, certainly in those big leagues. Bayern Munich played a 16-year-old in the last game and that tells you exactly where they are. Why can’t we do that? We can’t our young players be given an opportunity in these circumstances?

“If it’s an outbreak of Covid and decimated the squad, I can understand but players being in the AFCON tournament, just normal injuries, that’s got nothing to do with it. You’ve got U23 squads, you’ve got younger players as well. This is an opportunity where they may get the chance.

“I know there’s a lot riding on Premier League games, I totally understand that but at this moment, I think teams are no doubt taking advantage of it.”