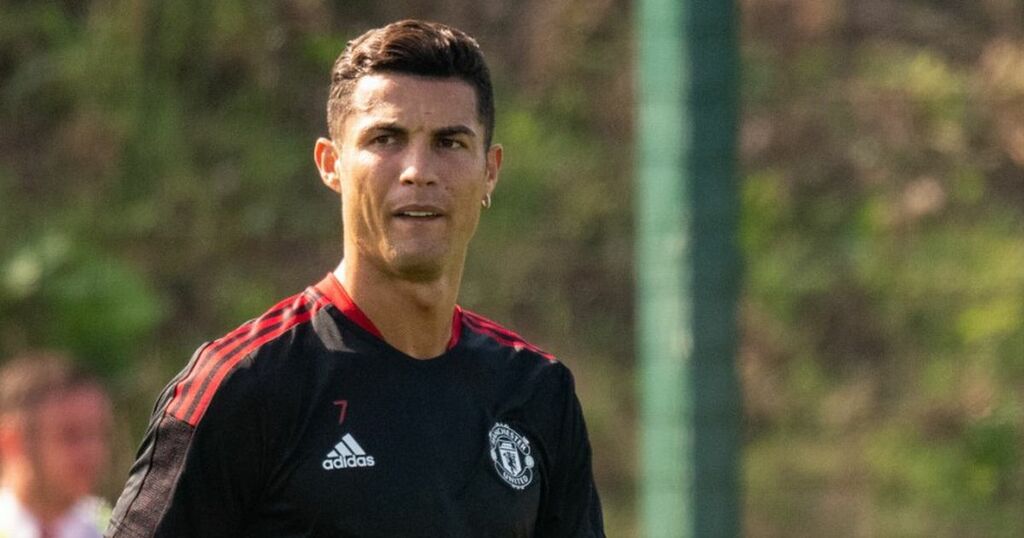 Jamie Carragher and Peter Schmeichel vehemently disagreed over the impact Cristiano Ronaldo will have on his return to Manchester United.

Ronaldo, 36, arrived back at Old Trafford this summer after United agreed a £20million deal with Juventus.

The Portugal captain remains one of the most-prolific forwards in Europe and he is raring to make his second debut for the Red Devils against Newcastle United in front of a packed-out stadium this Saturday.

But while Carragher anticipates Ronaldo will hamper his new teammates, Old Trafford legend Schmeichel insists the signing will make his former side contenders for Champions League glory this season.

"I've never seen so many ex-Manchester United players almost looking love-struck by the sign of Cristiano Ronaldo so it's a huge moment for them," Carragher told CBS Sports .

"He is one of the greatest players of all time, no doubt, but I actually think it may have a negative effect on Manchester United."

The Red Devils opened the Premier League season strongly with a 5-1 thrashing of rivals Leeds United, but they lacked attacking fluency in the 1-1 draw with Southampton and narrow 1-0 win at Wolves.

Schmeichel was keen to point this out to his fellow pundit, claiming Ronaldo's lethality in front of goal can propel United to a "fantastic season".

Hitting back at Carragher, the Denmark legend said: "I don't think you said anything wrong, but there's a word that you said: 'I think it will have'.

Do you side with Jamie Carragher or Peter Schmeichel? Comment below.

"I think it's a marquee signing. It's one of the best signings that the club has made in 10 years, and it's something we as fans, we've been hoping for something of this calibre.

"People say that he's way past the sell-by date, that he wasn't as good as he has been when he was that Juventus.

"But the fact is, in his weak season, which is three years ago at Juventus, he scored 28 goals. Last season he scored 37 goals.

"If you can score half that or add half those goals to a Manchester United season, then it's going to be a fantastic season.

"Also because of who he is, the experience he has at the international level, it gives us a shot of competing at to the very end in the Champions League.

"PSG this season, it looks on paper, it looks like an unbeatable team but they have got a lot to prove. And so has Liverpool."