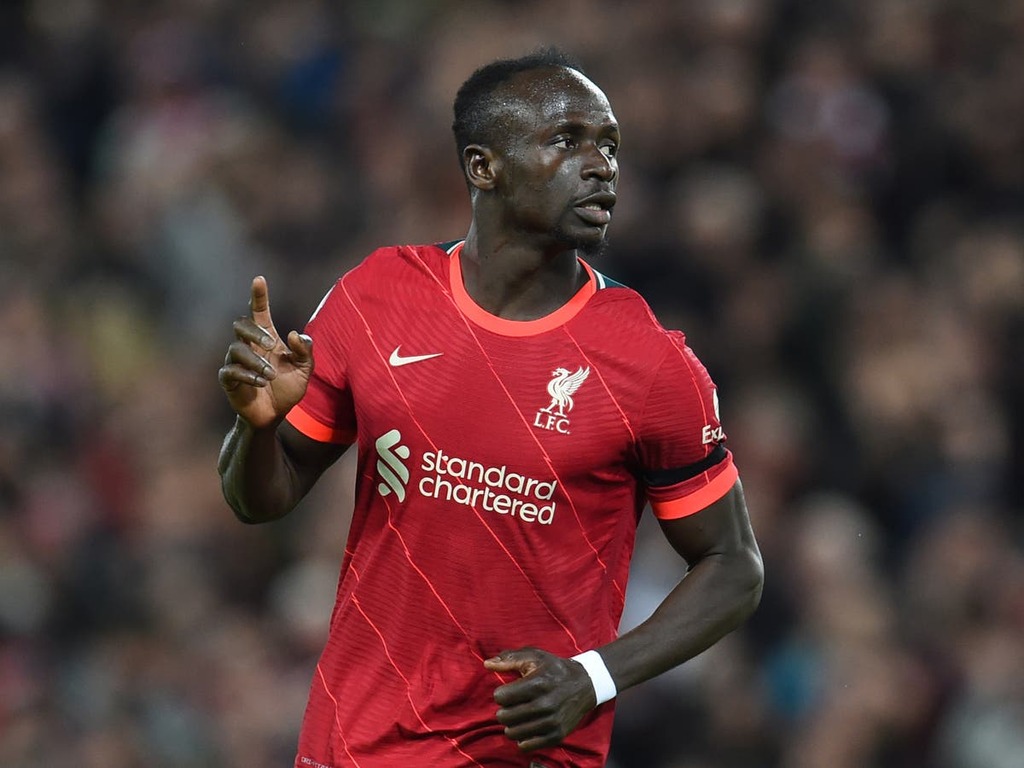 Jamie Carragher confesses his take on Sadio Mane's move to Liverpool "has not aged well" after he questioned the fee back in 2016.

The winger was signed from Southampton after two years in the Premier League during Klopp's first summer of recruitment. He'd shown his quality on the south coast yet many, including Carragher, questioned why the Merseyside outfit were paying over £30m to acquire his services.

At the time Mane was among Liverpool's most expensive players, but scored on his debut in a 4-3 win over Arsenal at the Emirates. Since then he's gone from strength to strength, becoming one of the finest attackers on the planet en route to numerous trophies with the Reds.

Carragher admits, nearly six years on, that his original take on Mane's transfer couldn't have been more wrong. He wrote in the Telegraph : "When Mane joined Liverpool in June, 2016, I gave my immediate verdict on the deal via social media. 'I think £30 million is expensive,' I wrote. That tweet has not aged well. Neither have many of the responses agreeing with it. There was a consensus that Mane was overpriced.

"His fee from Southampton was widely reported to be £37m. When I spoke to Liverpool’s chief executive at the time, Ian Ayre, he was keen to stress the cost was nearer £32m. The distinction was important because the higher figure would have made Mane Liverpool’s most expensive ever signing.

"And many recent record Anfield purchases such as Christian Benteke and Andy Carroll had failed to live up to their price tag. It shows how unsure I was about how good Mane was that the cost of the deal was concerning."

HAVE YOUR SAY! Is Sadio Mane more important than Mo Salah? Let us know in the comments

He then added: "Today, it seems ridiculous for supporters or pundits to be quibbling over that extra £5m for Mane. Whatever he cost Liverpool, he was a bargain. He was the first big purchase of the Klopp era and has set the tone for the excellent recruitment ever since."

Carragher has also cited Mane as the Premier League's most likely Ballon d'Or winner - ahead of teammate Mo Salah. That is partly down to his success with Senegal, who edged out Egypt in the Africa Cup of Nations earlier this year. The 30-year-old finished fourth in the 2019 Ballon d'Or standings.

Mane's contract at Liverpool is winding down and there have been reports suggesting he's frustrated by the continued focus on Salah's future. Bayern Munich have been linked with the forward.