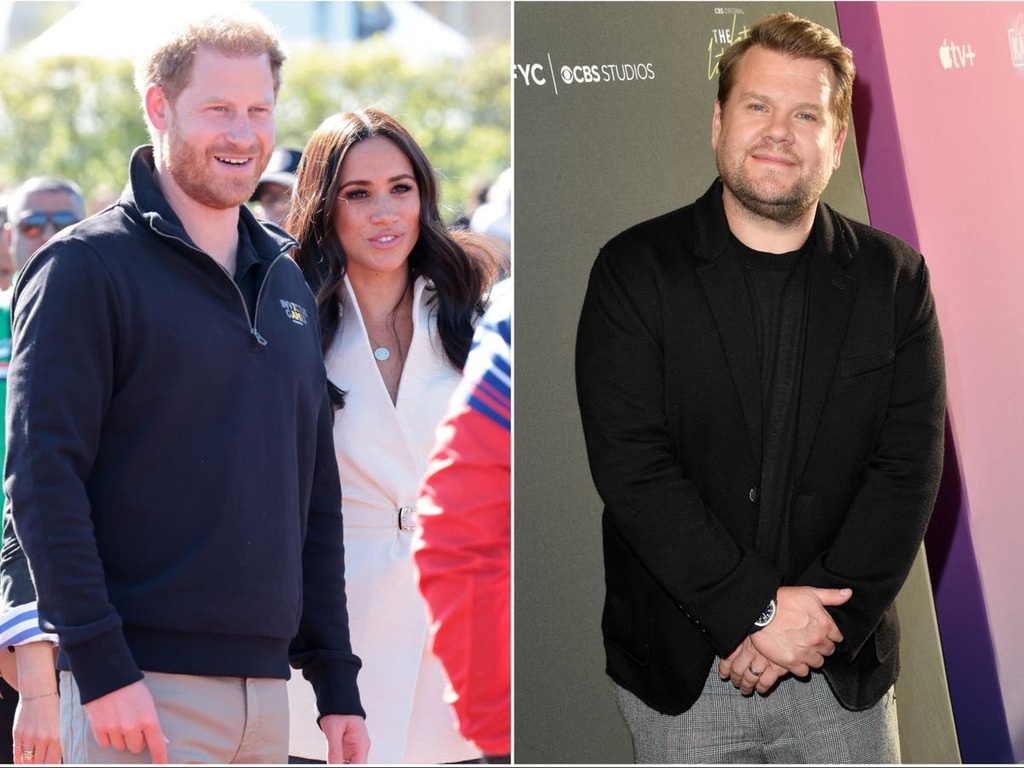 Prince Harry is a ‘devoted and loving husband’, says James Corden
‘I’ll always be in their corner’, comedian says of royal couple 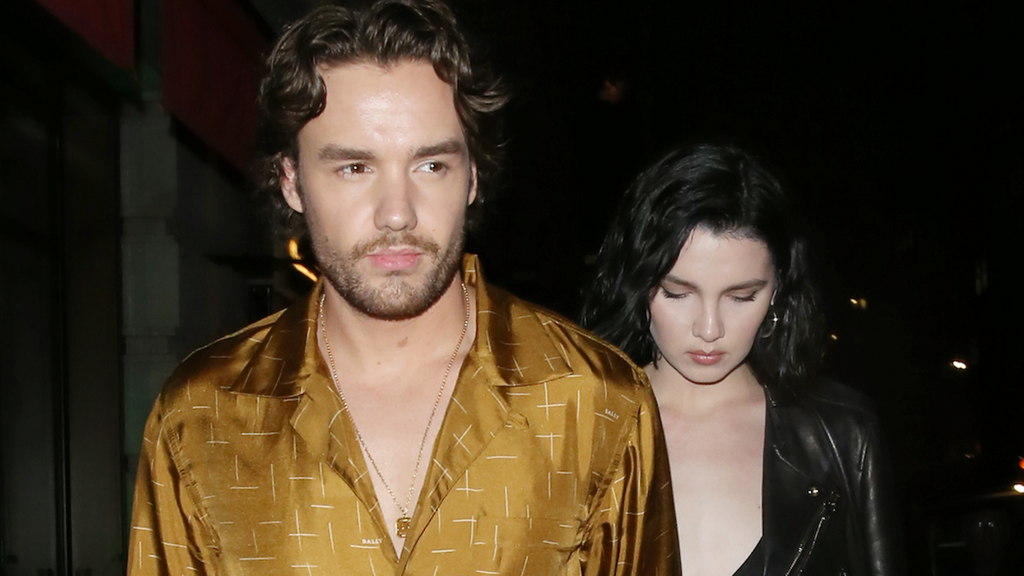 James Corden has revealed that he is a "huge fan" of both Meghan Markle and Prince Harry, adding that he will "always be in their corner".

The TV host, 43, appeared alongside the Duke of Sussex, 37, and the Duchess of Sussex, 40, in a segment for the Late Late Show last year - following their move to Los Angeles.

He's said to have become friends with the couple over the years and has now opened up about them, stating that his experience with them has been "nothing but positive."

The presenter described Prince Harry as a "devoted" husband and father, adding that he has shown bravery in his decision to step down from being a senior royal.

Speaking about the former royals in an interview with The Sun, James admitted: "I'm a huge fan of both of them. Obviously I know Harry better than I know Meghan."

The Gavin & Stacey co-creator suggested that negative opinions of the couple don't "need to be voiced" all the time, with him going on to express his total admiration for them.

He said: "I have a huge amount of respect and admiration for Harry, and anyone who has been around him and spent time with him would feel exactly the same way."

James said that he thinks the couple - who have two children together - have been "incredibly brave" in turning away from royal life, adding: "I'll always be in their corner."

He explained that he has "nothing but admiration and respect" for the couple - who got married in 2018 - and shared his opinion that it's "impossible to judge any of it".

He further revealed in the recent interview that his children have been for a play date at the couple's home, with him stating that the family's went out for dinner afterwards.

The interview comes following the news just a few weeks ago that James will step down from hosting the Late Late Show on CBS next year, which he's fronted for seven years.

Prince HarryJames CordenMeghan Markle
Sign up to read this article

Prince Harry is a ‘devoted and loving husband’, says James Corden
‘I’ll always be in their corner’, comedian says of royal couple