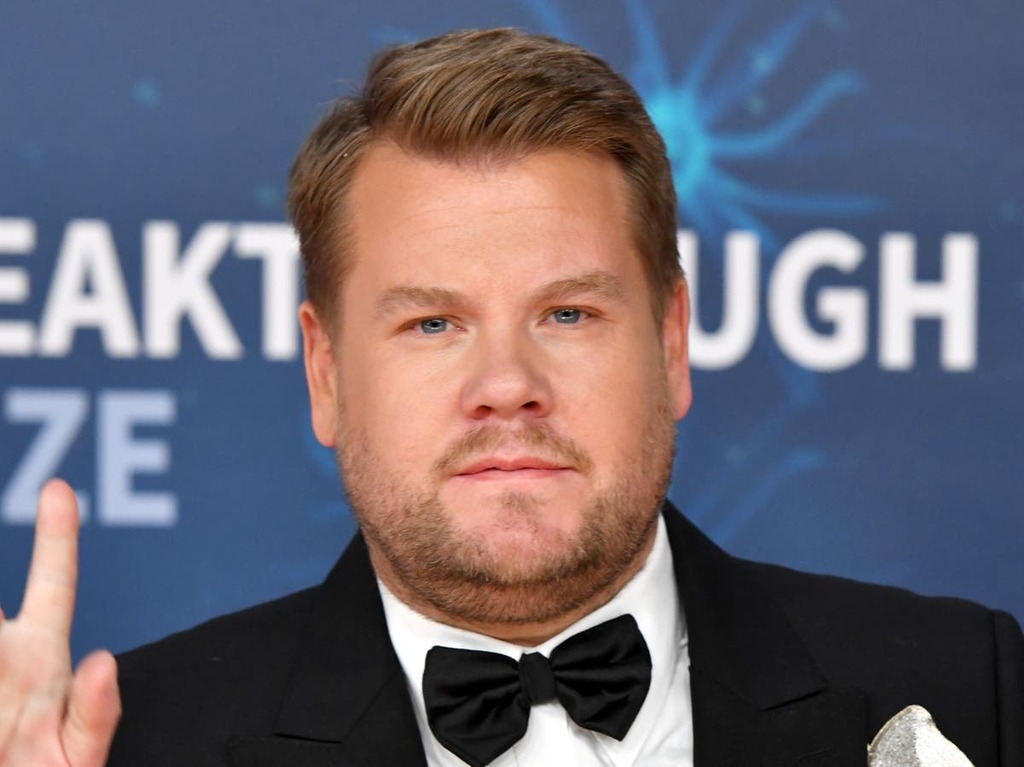 James Corden has reportedly been granted a temporary restraining order against a woman the presenter claims wants to marry him.

According to documents seen by TMZ, the Gavin & Stacy star claims that the 30-year-old woman has harassed himself and his family for months.

It is claimed that the woman has repeatedly shown up at Corden’s property. She allegedly camped in her car outside his home for six days earlier this summer, leaving when law enforcement authorities were called.

The report states that Corden claims the woman’s behaviour continues to escalate, alleging that she arrived at the set of Corden’s talk show, The Late Late Show, saying she was there to marry him.

A judge reportedly granted Corden a temporary restraining order, which compels the woman to cease attempting to contact him, and remain 100 yards away from Corden and his family at all times.

The presenter and actor recently produced and appeared in a live-action musical version of Cinderella, playing the role of one of Cinderella’s rodent companions.

To promote the film, he was filmed dressing in a full-body mouse costume and stopping traffic, alongside co-stars Camilla Cabello, Billy Porter and Idina Menzel.