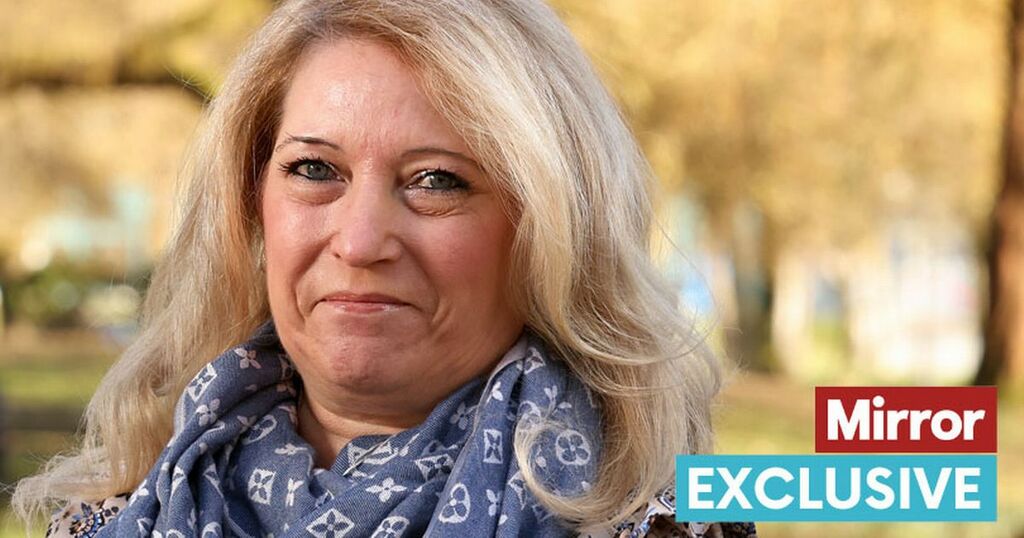 In the pandemic there were, of course, brief glimpses of hope – the furlough, the vaccine rollout, the applause for…

Dena Thompson, 61, is serving a life sentence for murder after hiding anti-depressants in second husband Julian Webb’s curry at…

Floyd Hennessy, 22, will spend up to seven years in jail over the 2019 death of Peter Stojanovic, who was…

James Bulger's mother is set to meet Justice Secretary Dominic Raab when she will urge him not to release one of her son's killers.

Mr Raab this week agreed to meet Denise Fergus, who will petition him to intervene in a parole ­hearing for Jon Venables, reports the Sunday People. Venables, now 39, was one of two boys who savagely killed two-year-old James in a crime that shocked the country.

Ms Fergus recently made a direct appeal to Mr Raab as part of her bid to keep Venables behind bars. Ms Fergus is also preparing a fresh victim impact statement.

After learning that Mr Raab would meet her, she said: “We’re delighted Dominic Raab has agreed to meet us face-to-face to understand how important it is that my son’s killer is kept behind bars.

“We urge him to do everything in his power to intervene and prevent other families potentially suffering at his hands.”

Confirmation of the meeting came after the Sunday People contacted the Ministry of Justice this week. On Tuesday, the Queen’s Speech laid out plans in a draft Victims’ Bill for senior Government officials to wade in on parole hearings for the worst offenders.

But Denise fears any new law will come too late to quash twisted Venables’ hearing, set for August. Mr Raab, who is also Deputy Prime Minister, has previously stated his desire to overhaul the parole system to allow a ministerial veto.

Denise also hopes to discuss her 214,000-signature petition calling for a public inquiry into James’s death.

She added: “I really hope he realises the importance of meeting us. We welcome the news that the draft Victims’ Bill should include a right to block high risk offenders getting parole.

“But we need action now, rather than drafts, proposed legislation or laws for the future. We need intervention before it’s too late for James’s killer.”

Venables and fellow truant Robert Thompson snatched James from a shopping centre in Bootle, Merseyside, in February 1993 after Denise let go of his hand for seconds.

Convicted of murder and ordered to be detained indefinitely, they were freed in 2001 with new identities, aged 18.

Thompson has not reoffended but Venables was sent back to jail in 2010 and 2017 after child sex abuse images were found on his computer.

In her heartbreaking letter to Mr Raab, seen by the Sunday People, Denise wrote: “James was brutally murdered in 1993 by Robert Thompson and Jon Venables. I strongly believe if he [Venables] is released another family will live the nightmare myself and my family have for 30 years. I believe he’s still a danger.”

An MoJ spokesman said: “The Deputy Prime Minister will do everything in his power to keep dangerous offenders behind bars. He looks forward to meeting Ms Fergus in the coming weeks.”

In the pandemic there were, of course, brief glimpses of hope – the furlough, the vaccine rollout, the applause for…

Dena Thompson, 61, is serving a life sentence for murder after hiding anti-depressants in second husband Julian Webb’s curry at…

Floyd Hennessy, 22, will spend up to seven years in jail over the 2019 death of Peter Stojanovic, who was…