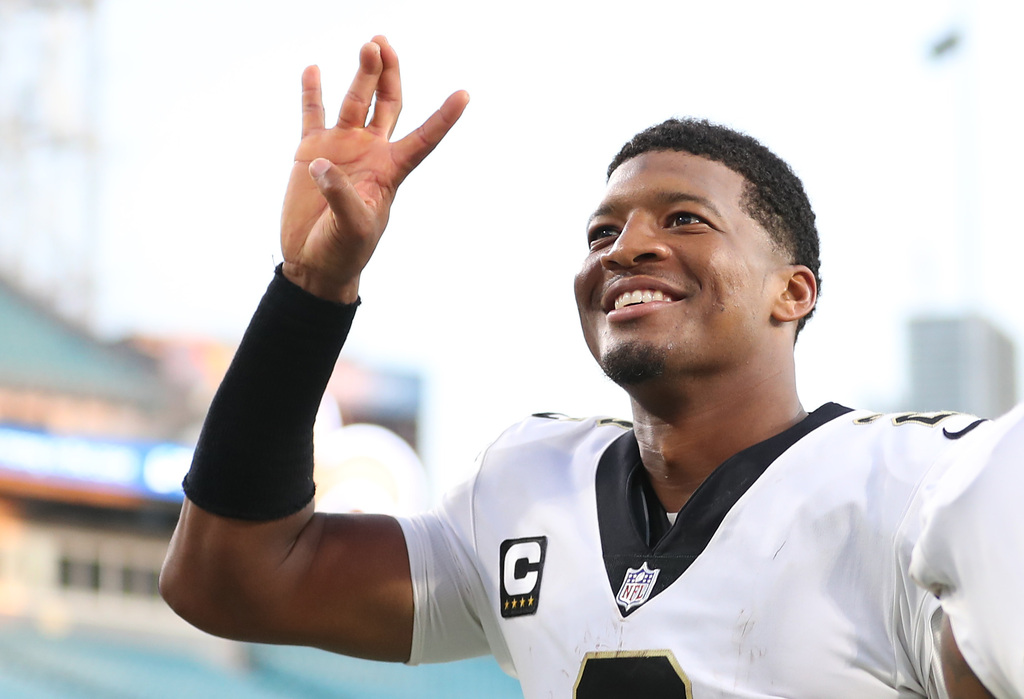 I thought nothing could be better than Jameis Winston “eating a W” when it came to hilarious moments starring the New Orleans Saints quarterback.

And while that’s still ahead of what we saw on Sunday from Winston, this is pretty darn close.

In a postgame interview after he threw five touchdown passes to take down the Green Bay Packers in a Week 1 stunner, Winston talked about how prepared his team was. Then, he was ready to deliver some wise words he heard this week from his trainer.

Except … he forgot. Right in the middle of the interview.

“You know, one thing my trainer, he told me, he said … what did he say?” Winston said. “He just told us to be prepared.”

It’s so great. And this isn’t me piling on Winston, because it’s hard to remember stuff when the camera is on you and you just finished playing a game. It’s just too funny! 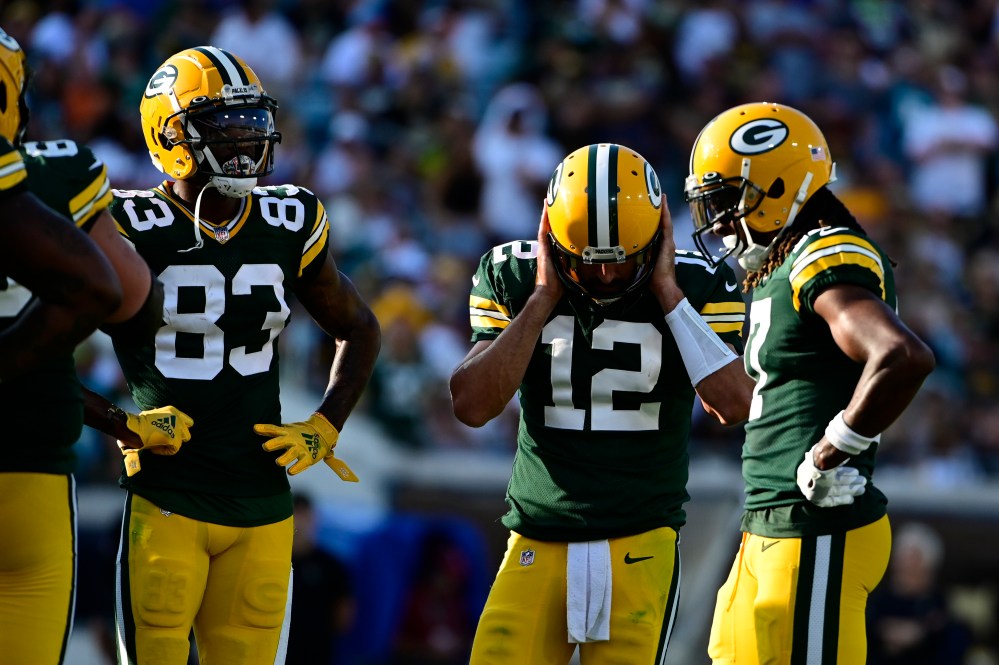