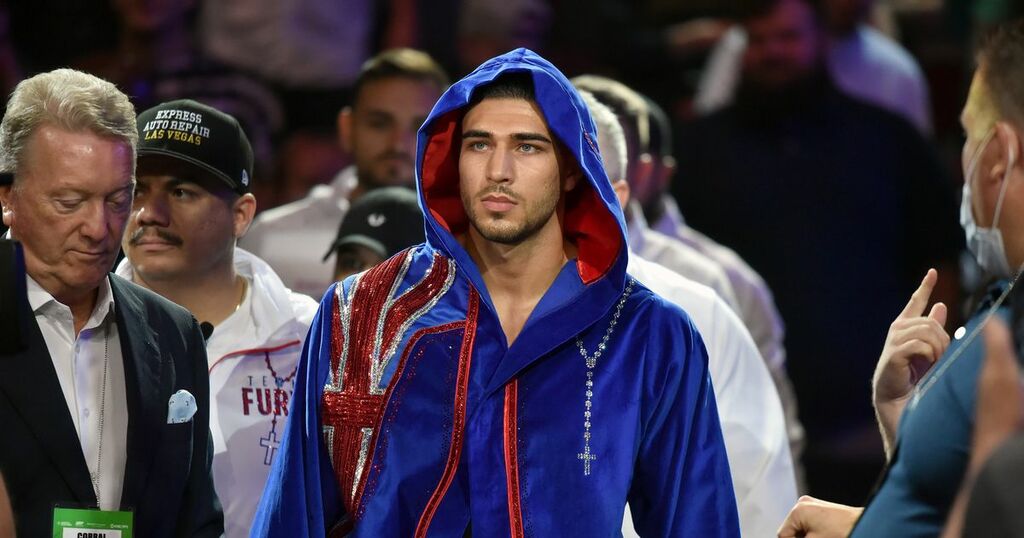 Last month should have seen the biggest tests for Jake Paul and Tommy Fury in their fledgling boxing careers but that chance was stripped away.

Fury withdrew from the planned bout against Paul just weeks ahead of the fight date in Florida, with Tyron Woodley stepping-in as a replacement.

For the second time in a row, Paul defeated Woodley, this time via knockout, but pay-per-view numbers were disappointing and the American fighter continues to be criticised for his lack of fights against experienced names in boxing.

That, of course, wasn't his fault this time around but Paul's view is that Fury blew his opportunity - which isn't the case given his injury issues.

In his most recent comments on the matter, Paul once again stated he wouldn't fight Fury, stating he just wants the money, and instead talked up a fight against Julio Cesar Chavez Jr or even Tommy's half-brother and heavyweight champion Tyson.

Such a fight would tick the box for facing someone with an experience in boxing but considering Chavez Jr's six career defeats have come in his last 13 fights, including four in his last seven, he's hardly at the peak of his powers.

Fury, meanwhile, is 7-0 with four knockouts, making his way into the sport in fine fashion, like Paul himself, and it'd be a big test for both fighters.

For Fury, he'd have to shoulder the expectation of his family name and his history, while Paul would have to prove himself against a fighter who is more than capable.

Criticism has regularly been directed at Paul's involvement in boxing, with questions as to whether it's good for the sport, and he insists he's in it for the long haul - but the fact of the matter is, his professional fights thus far have been nothing more than glorified exhibition matches.

That needs to change if Paul is to go anywhere in the sport and a showdown with Fury would be the best approach - as it's a surefire hit, with plenty of clamour both in Britain and in the United States - though the jury does remain out on the pair.

Both fighters still have plenty to prove and find themselves in a different position than other young fighters, as they're seeking bigger and more lucrative fights than their record would usually result in.

There's not any other options in the world of boxing for either fighter to catch the eye as much as a showdown against one another, so Paul really should reconsider his stance on a reschedule.