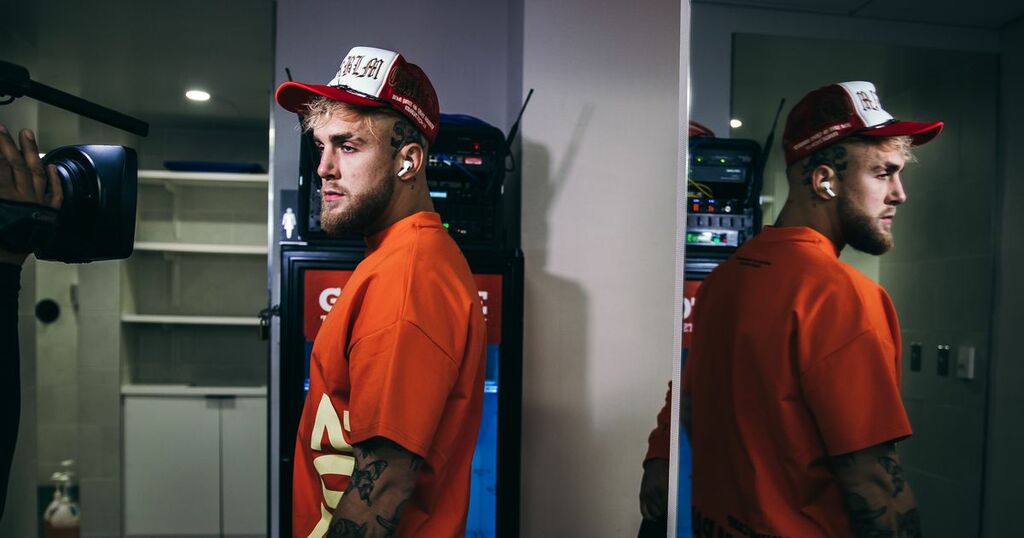 Jake Paul suffered an elbow injury just days before his fight with Tyron Woodley, which almost forced him to consider delaying the event.

The YouTube star won an eight-round battle with ex-UFC welterweight champion Woodley, but was taken the distance for the first time in his career as he struggled to hurt his opponent at any stage.

And he has claimed his traning was severely affected by the injury, saying that it stopped him sparring at the end of his camp just as he was beginning to peak.

"I couldn't spar close enough to the fight like I usually do, I couldn't even hit the mitts until about two days before the fight.

"So my timing was a little bit weird and then in the third round I re-hyperextended it off a punch, which didn't hurt too badly because my adrenaline was going like crazy.

"But all of these things added up; the crowd, the family, the most amount of media and interviews I've ever done, it all added up slowly.

"So I learned a lot but I got the job done pretty easily, I didn't take any damage besides one little hit but this is boxing and it's what I wanted.

"I wanted to test myself with a tough guy, that's the end result and I'm happy with it."

Asked if he considered pulling out of the fight, Paul admitted that he nearly reached the discussion phase, but never really considered delaying the event.

Were you rooting for Jake Paul or Tyron Woodley? Let us know in the comments section!

"I remember it was like Tuesday or Wednesday [with the fight on Sunday] and it was still f***ed and I could barely move it so I was like 'we might have to have a conversation about delaying this'," he added.

"But it would have just been too hard to move and I knew I would beat him anyways even if I did hyperextend it in the fight, so I said 'f*** it', I knew I'd still win."

A hyperextended elbow occurs when the elbow joint moves outside its normal range of motion, and can take as long as four weeks to heal properly.

This isn't the first injury that Paul has suffered heading into a professional fight; he broke his nose while preparing for his second outing last November against Nate Robinson.

While preparing to face the basketball star on the undercard of Mike Tyson vs Roy Jones Jr, Paul fell over while meditating, breaking his nose and having to skip the pre-fight press conference to go to hospital.

He ultimately won the fight, brutalising Robinson over two rounds before landing a viral KO.