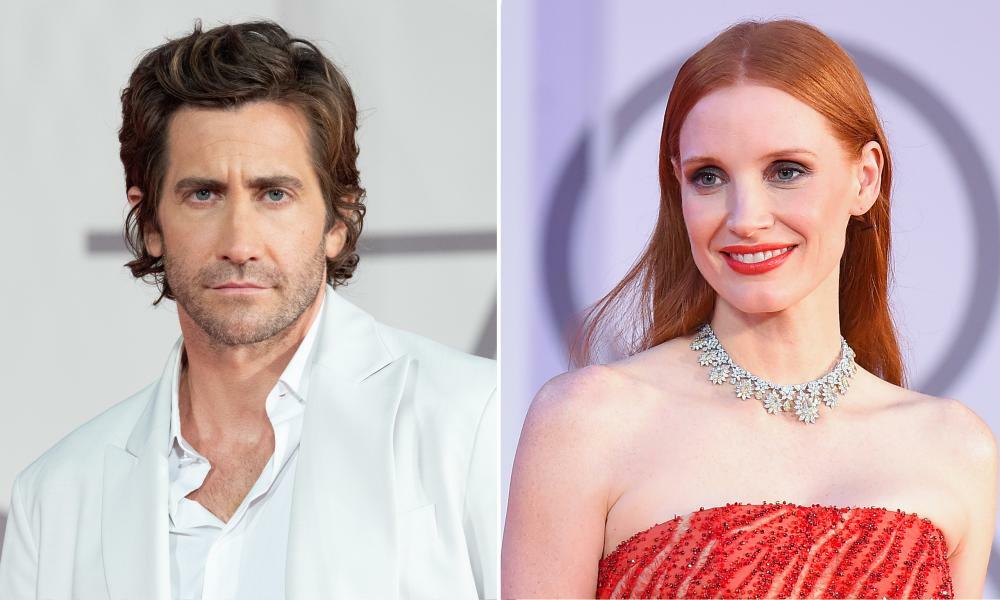 New films from Jake Gyllenhaal and Jessica Chastain are among the world premieres set for this year’s Toronto film festival starting this week.

After last year’s iteration retreated mostly online, bar some limited physical events, this September will see a return to a more traditional in-person format, albeit one that’s less extravagant than a normal year. Attendees will be required to show proof of vaccination or a negative Covid test to enter venues, falling in line with other recent film festivals across the world. Mask-wearing will also be mandatory.

“Tiff has taken great care and consideration in implementing specific protocols to mitigate risk to audiences and guests,” the festival’s co-heads, Joana Vicente and Cameron Bailey, said. “We have relied on municipal and provincial medical direction and advice on rapid testing and we expect this will provide another level of clarity and comfort for all 2021 festival goers.”

The festival starts as Ontario is seeing a small rise in cases with 811 new cases reported on 5 September. This year’s Venice film festival, which concludes on 11 September, has reported zero cases so far.

Jessica Chastain will be bringing two new films to Toronto, the darkly comic thriller The Forgiven from writer-director John Michael McDonagh and the biopic The Eyes of Tammy Faye. The latter is seen as a major Oscar hope for the star, last nominated in 2013 for her role in Zero Dark Thirty. The actor will play Tammy Faye Bakker, a televangelist who gained fame in the 70s. Chastain has claimed that the extensive makeup she wore to embody the outsized star has affected her.

“I think for sure I’ve done some permanent damage to my skin on this,” Chastain said last month. “Listen, I eat very pure and I take very good care of my skin and I stay out of the sun and all that stuff. But it’s heavy. And when you’re wearing it all day every day – the weight of it on your body, it stretches your skin out.”

The festival will also see the premiere of the Netflix thriller The Guilty starring Jake Gyllenhaal. The film is a remake of the Danish film of the same name, released in 2018. It tells the story of a police officer answering an unusual emergency call. The streamer will also bring the drama The Starling to Toronto, starring Melissa McCarthy as a grieving woman who befriends a bird.

Other awards hopes include The Humans, an adaptation of Stephen Karam’s Tony-winning one-act play about a family at Thanksgiving. It stars Beanie Feldstein, Steven Yeun, Richard Jenkins and Amy Schumer.

Keira Knightley stars in Silent Night, a Christmas movie with a dark twist while Naomi Watts headlines Lakewood, a thriller shot during the pandemic.

The festival kicks off with the big-screen adaptation of the Tony-winning musical Dear Evan Hansen starring Ben Platt, produced by his father Marc Platt. Previous films to open the festival include Demolition, The Judge and Outlaw King. The trailer has already been the cause of ridicule with Platt’s age as a 27-year-old seen as a mismatch for playing a teenager. Platt responded by saying that any critique was coming from “randos being jerks”.