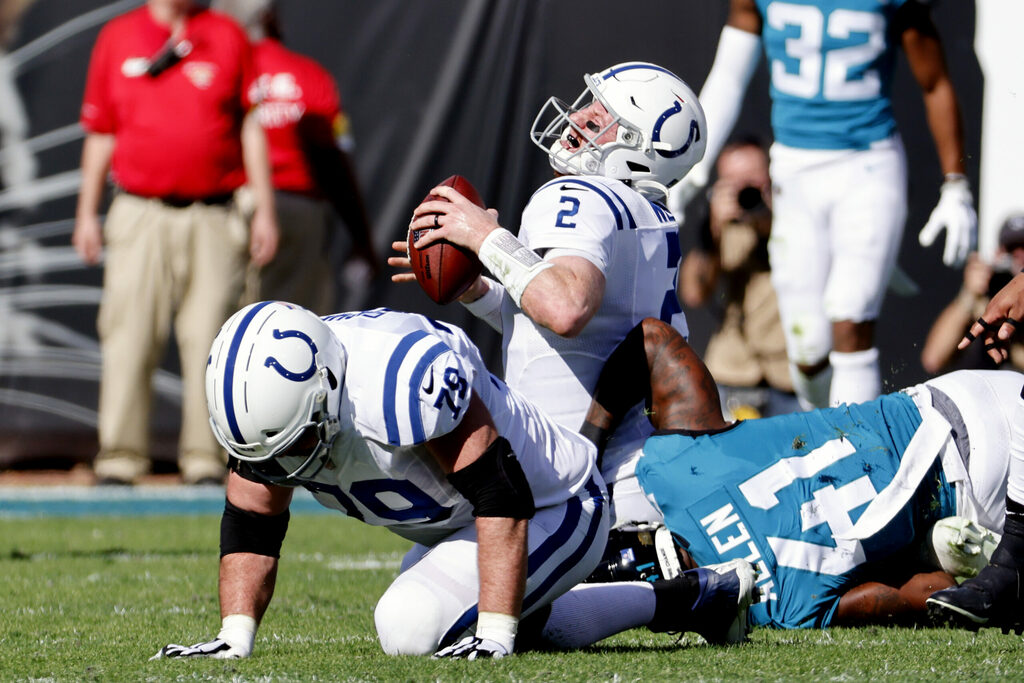 All the Indianapolis Colts had to do on Sunday to secure a spot in the postseason was go down to Jacksonville and beat the 2-14 Jaguars.

That seemed simple enough but we all know life isn’t simple and neither is football and the Colts lost to the Jaguars, 26-11, in an absolute stunner in front of a ton of Jaguars fans who were dressed up as clowns in protest of the team’s GM.

The Colts now need help to get into the playoffs, which is something I didn’t see coming just a few hours ago.

The Colts have been a fun team to watch in this year’s first-ever in-season Hard Knocks on HBO and this week’s episode should be an interesting one.

Jacksonville’s Jamal Agnew, who had his season ended in November due to an injury, thinks he knows how that episode will be, as he tweeted after Sunday’s game: