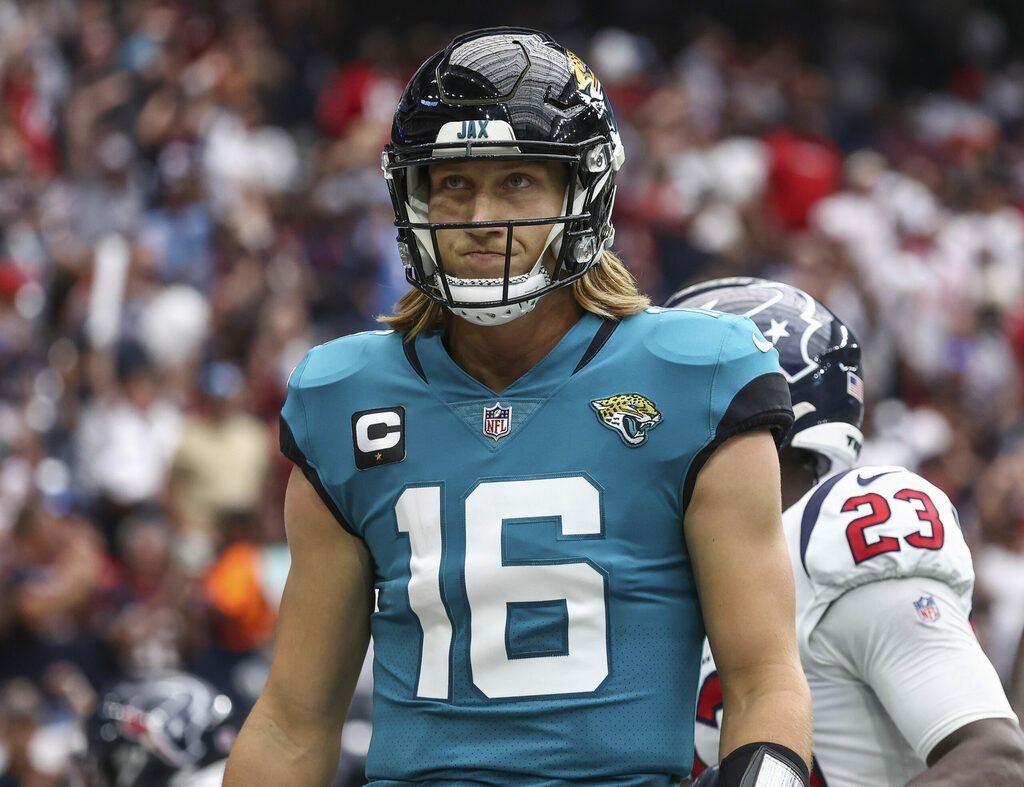 Jacksonville’s season opener against Houston pretty much couldn’t have gone worse. The team went in expecting to win, but instead, the Jaguars were blown out by their division rival, losing 37-21. Heading into the season, it was nearly universally thought that the Texans had the league’s worst roster, but they proved that not to be the case against the Jags.

With the loss to the team who occupied the bottom spot of USA TODAY’s preseason power rankings, there’s nowhere for Jacksonville, who previously ranked No. 29, to go but down.

In the Week 2 update to Nate Davis’ power rankings, he has the Jaguars all the way at the bottom, sitting at No. 32.

Jacksonville had the first overall pick this year by virtue of a 1-15 finish in 2020. It used that pick to take quarterback Trevor Lawrence, who was inconsistent in Week 1. The Jaguars will need Lawrence, and the team in general, to play much better moving forward if they want to avoid picking first for the second straight year.