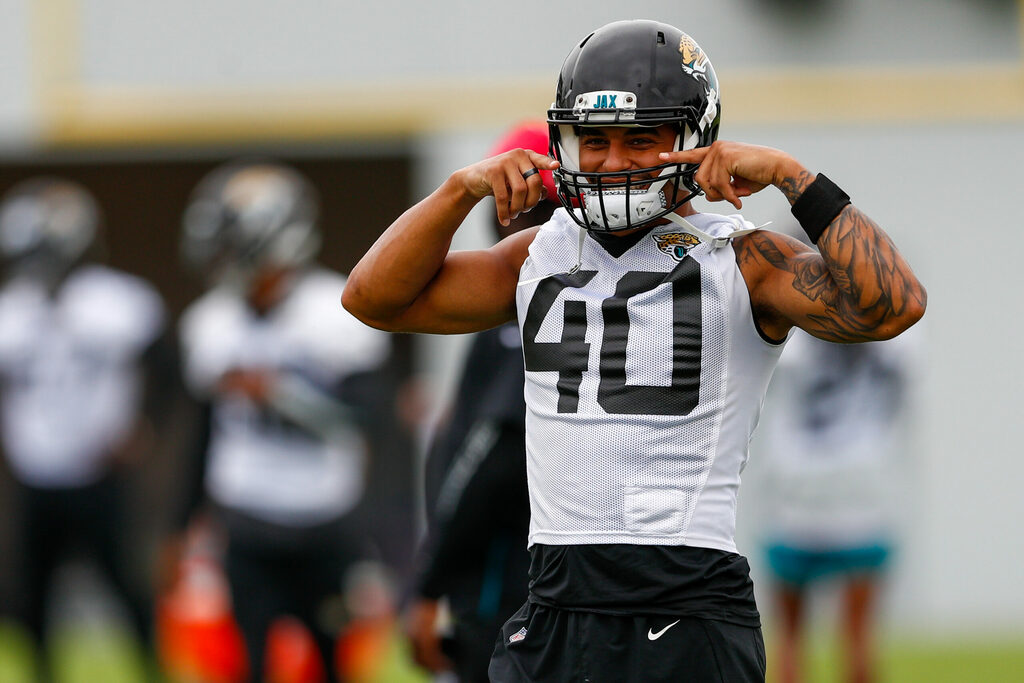 As they will do often throughout the season, the Jacksonville Jaguars elevated a pair of players from their practice squad heading into Week 1’s game against the Houston Texans. Those players were defensive back Brandon Rusnak and receiver Devin Smith.

The decision to call up Rusnak was the one that was the most expected as the Jags are down one cornerback in Tre Herndon. Herndon sprained his MCL in the first game of the preseason against the Cleveland Browns and was ruled out on Friday.

As for Smith, he’s a familiar player to Jags coach Urban Meyer, who also coached him in college at Ohio State. He’s entering his seventh season in the NFL and could help the Jags as a speed threat down the field as their sixth receiver and on special teams.

Kickoff for the Jags and Texans game will take place at 1 p.m. EST at NRG Stadium and all the information needed to tune in can be found here.