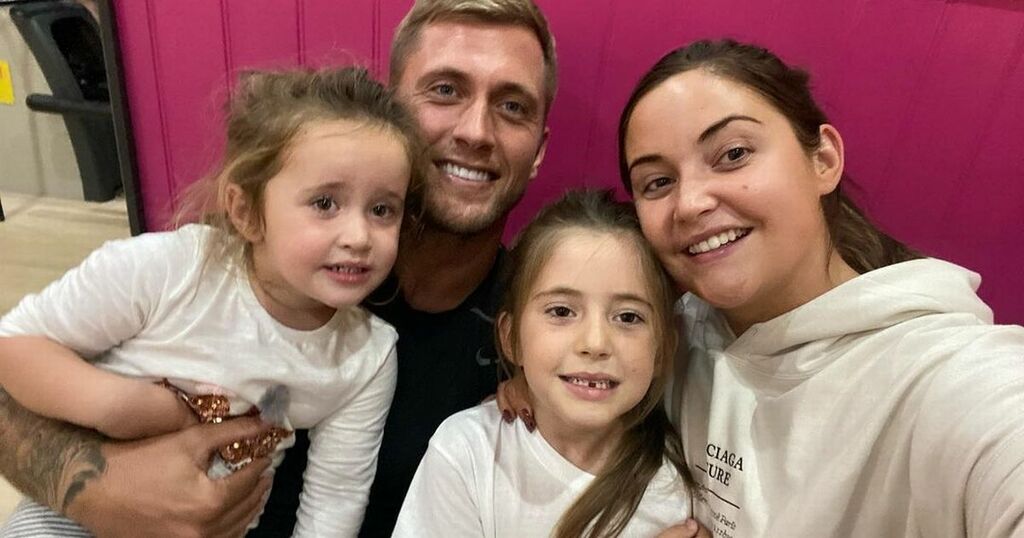 Jacqueline Jossa has revealed why she snubbed the National Television Awards for the first time in ten years.

The former EastEnders actress, 29, insisted that she was ‘tired’ and needed to spend time with her family as the 26th annual ceremony kicked off at London’s O2 Arena.

Jac took to her stories to answer the burning question after fans quizzed her on why she failed to show up to the fun-filled night which celebrates the very best that British TV has to offer.

Alongside a sweet snap with her husband Dan Osborne, 30, and their lookalike daughters Mia and Ella, the former soap star revealed that she wanted to sit it out this year to spend time with her loved ones as they enjoyed a spot of bowling together.

“We decided not to go to the NTA’s this year,” Jacqueline explained.

“It’s the first time in 10 years I haven’t been. I just really feel so tired and needed some family loving.

“My girls are everything and bowling was worth it. I’ll be on it next year but I just didn’t fancy it this year.”

It’s clear that family is everything to the actress after she recently admitted that her ‘life is complete’ with her two girls.

Jacqueline recently admitted that she has no plans to have another baby with husband Dan because their family is already complete.

Speaking to OK! magazine about her idyllic life, the former soap star told: “I feel like our family is complete now," when quizzed about whether she would be open to having another baby.

The mum-of-two revealed that the key to a blissful family life is "being happy in yourself" and confessed that she is a "go-with-the-flow mum" when it comes to parenting.

The Lauren Branning actress first became a mum back in 2015, welcoming first born Ella Selina into the world on 15 February 2015.