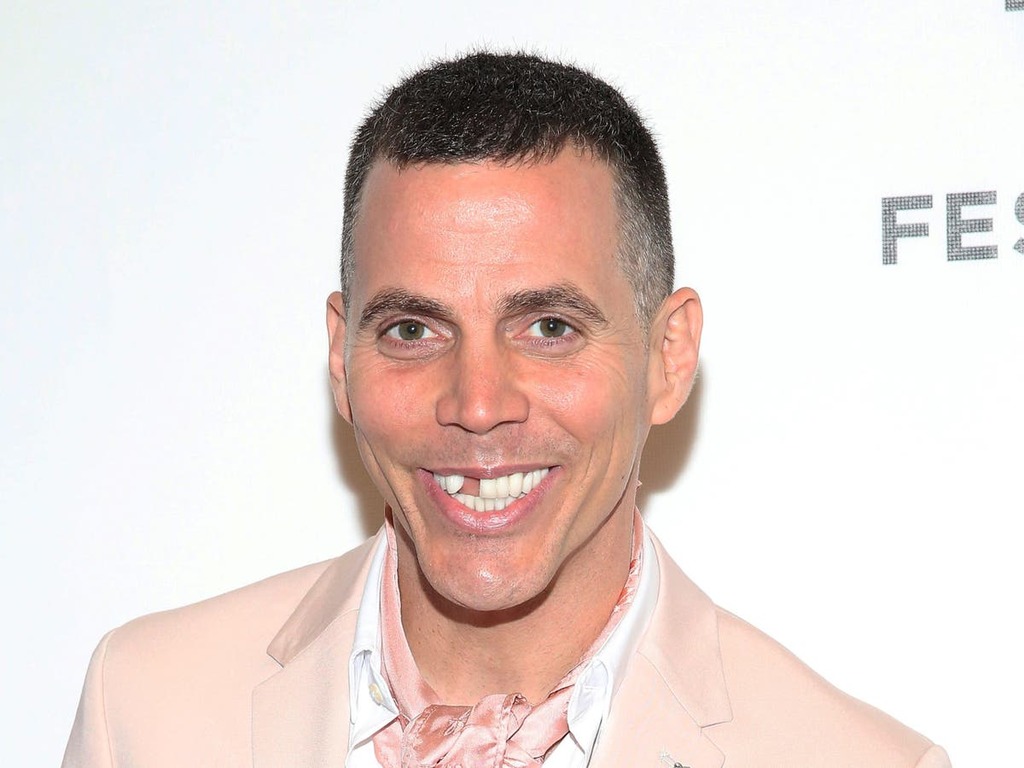 Jackass star Steve-O has revealed three stunts that were too shocking to show to audiences.

The performer made the revelation ahead of next year’s release of Jackass Forever, the latest film in the popular reality comedy franchise.

Appearing on the YouTube channel First We Feast, Steve-O was asked “if there is a Jackass segment buried in a vault somewhere” because executives “never wanted it to see the light of day”.

“I’ve got at least three for Jackass,” replied Steve-O, to which his co-star Wee-Man added: “That’s true.”

The first sketch was called “box down stairs”, and saw Johnny Knoxville get in a sealed box which was padded internally with pillows, before being rolled down a “huge flight of cement stairs”.

“It was violent as hell,” said Steve-O.

“There was also when Knoxville shot himself with the 38-calibre Smith and Wesson handgun,” he continued. Knoxville wore a bullet-proof vest for the excessively dangerous stunt.

A third cut scene saw Knoxville be hit by a car.

Steve-O recalled: “When he said, ‘I’m Johnny Knoxville and I’m going to get hit by a car real soon.’ Car just came flying, he went through the windshield, rolled over.

“They asked him, ‘What were you thinking when you got hit by a car?’ And his answer was, ‘I wore two pairs of jeans so that I’d be safe’.”

Jackass Forever is out in cinemas on 4 February 2022.