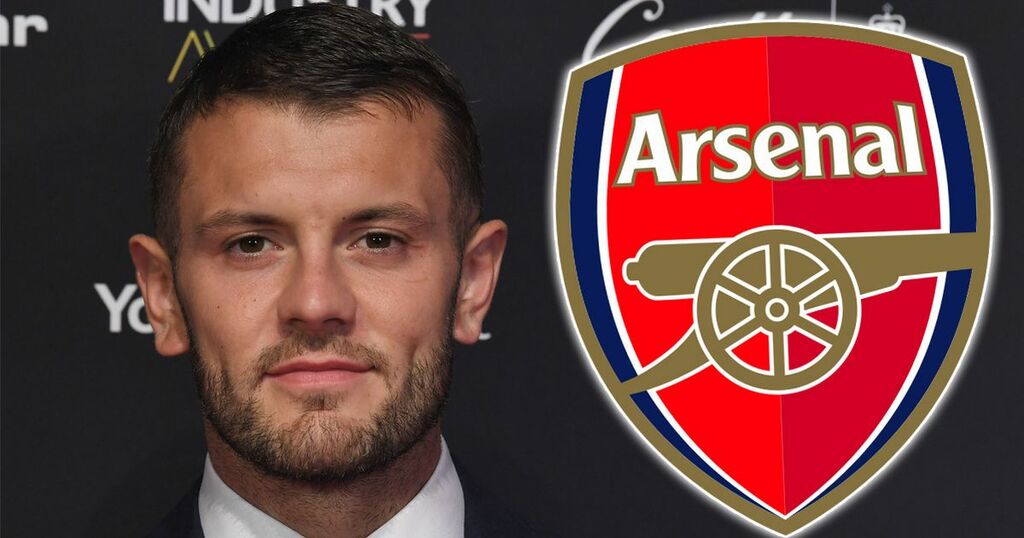 Former Arsenal player David Hillier has 'inside information' on Jack Wilshere's plans as he looks set to train with the north London club.

Mikel Arteta offered the 29-year-old the opportunity to train at London Colney as his search for a new club continues following his exit from Bournemouth this summer.

Wilshere seemed to be open to the possibility as rumours circulated that he could be offered a contract.

But former Gunner Hillier insists Wilshere is not interested in returning to Arsenal as a player as he wants a team where he is guaranteed to play football.

When asked about the possibility of Wilshere training with the north London club, Arteta said: “Jack’s a great guy and someone I used to share a dressing room with.

Could Wilshere still do a job for Arsenal? Have your say and join the conversation below

And the ex-West Ham midfielder hinted he could take Arteta up on his offer.

Wilshere said: "It can only help me.

"To hear the manager - who I played with, who I had a good relationship with, I really enjoyed playing with him, sharing the dressing room with him - to hear him come out and say the door is always open is nice."

But Hillier reckons if he does train with Arteta's men it won't lead to him playing for his boyhood club as Wilshere doesn't see Arsenal as a suitable landing spot as he looks to get his career back on track.

Speaking on the Highbury Squad Podcast, the 51-year-old said: "I have got inside information on this. I am a lucky man, so I am actually playing golf on Friday with a guy who does all his security systems at his house and he is very friendly with him.

"He was telling me about him. They are good friends, anyway, from back in the day.

"He said to me that ‘he is just training at the club to try to get another club’.

“There’s no offer of pay-as-play. He hasn’t even spoken to anyone at the club.

"He is happy to take a Championship club and just get back into football. He just wants to play. He wants to get fit.

"And he certainly doesn’t want to be someone who goes back to the club and just fizzles out at Arsenal. I know that, for sure. That was said in the conversation.

"He doesn’t want to be someone who wants to be a mentor. He still has got playing to do. He wants Arsenal to miss him. Nothing in it.”