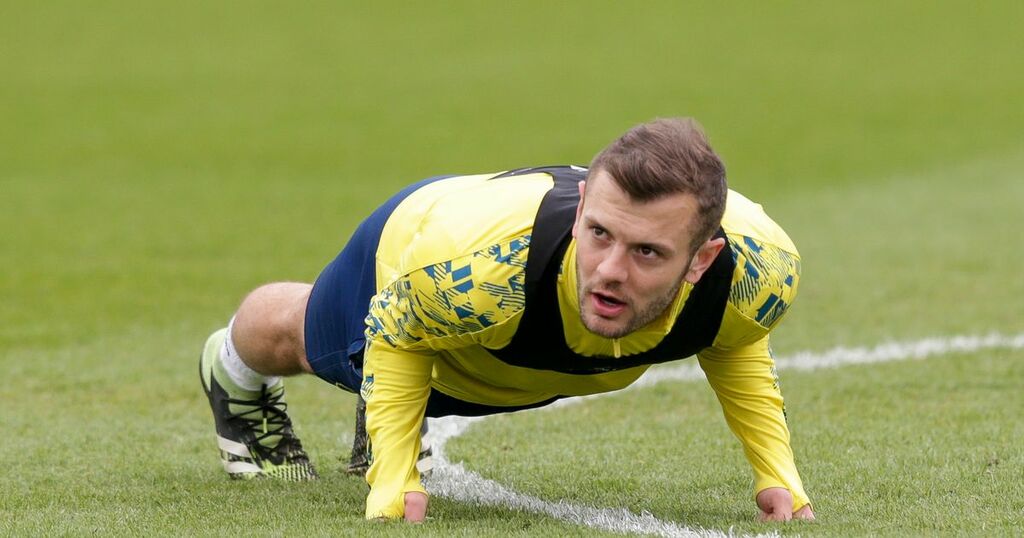 The transfer window may well have shut, but there is still one avenue open for EFL clubs to boost their squads.

Free agents can be signed at any time, with signings not restricted to window dates. Today, the EFL has published the final confirmed squad lists for all 72 clubs in the Championship, League One and League Two respectively.

The vast majority have gaps remaining, enabling them to add free agents if they wish to do so.

There are various players who have not been registered, such as Brandon Comley at Bolton and Josh Harrop at Preston. These players will be unable to feature in league games but can still play in cup competitions. They can be registered between now and January, with a potential loan to the National League another option.

For those clubs with spaces remaining, the addition of a free agent may well prove tempting.

Here, we look at a clutch of players still unattached.

Arguably the most high-profile free agent on the market, Wilshere last featured for Bournemouth in the Championship last season.

He joined the Cherries for a second spell in January, and made 14 appearances before being released.

He has since endured a frustrating summer, but speaking to talkSPORT recently he insists he is over his long-term injury worries.

He said: "I’ve actually had a good pre-season. I’ve been training with a club just to keep myself fit. I’m in a good place, physically."

Wilshere was pictured training with Italian side Como last week but is unable to join them. Today he has even been linked with a return to former club Arsenal, purely to keep up his fitness with boss Mikel Arteta saying: "Our doors are always open."

Now aged 30, Rodwell is without a club after leaving Sheffield United this summer. The one-time England international has made just two appearances in two years and it remains to be seen whether another club is willing to take a punt on him.

There was a reason Man City once paid £12m for Rodwell but recent years have seen him hardly kick a ball.

Ex-Blades boss Chris Wilder said upon signing the midfielder: "He's a very, very talented player who should be playing in the Premier League regularly but, for one reason or another, he isn't."

The Wales international left West Brom this summer after five years with the club.

Despite his modest goalscoring tally, his best-ever season came in the Championship in 2019-20 when he reached double figures for the only time in his career.

He struck 10 as Albion were promoted to the Premier League.

Aged 32, he could prove to be a canny addition for an EFL side in need of a centre-forward.

Wickham finally left Crystal Palace this summer after hardly kicking a ball for the Eagles in six years there.

His final four campaigns at Selhurst Park saw him play just 12 Premier League games. He spent time on loan at Sheffield Wednesday in 2019-20 and in fact his last outing came during his temporary spell at Hillsborough, 14 months ago.

He's currently on trial on Championship side Preston North End and is said to have impressed as he bids to win a contract at Deepdale.

Another ex-England man without a club, Carroll is a free agent after leaving Newcastle for a second time.

The 32-year-old has been heavily linked with Reading, who do have spots available to add to their squad.

Carroll, whose young family is based in Essex, was recently seen training on a seven-a-side pitch in the North-east as he bids to keep up his fitness.

A battering ram of a centre-forward, Carroll would be a canny coup for a Championship side although his sizeable wages may well be a stumbling block for many.