Jack Santa Barbara: How much money is too much? 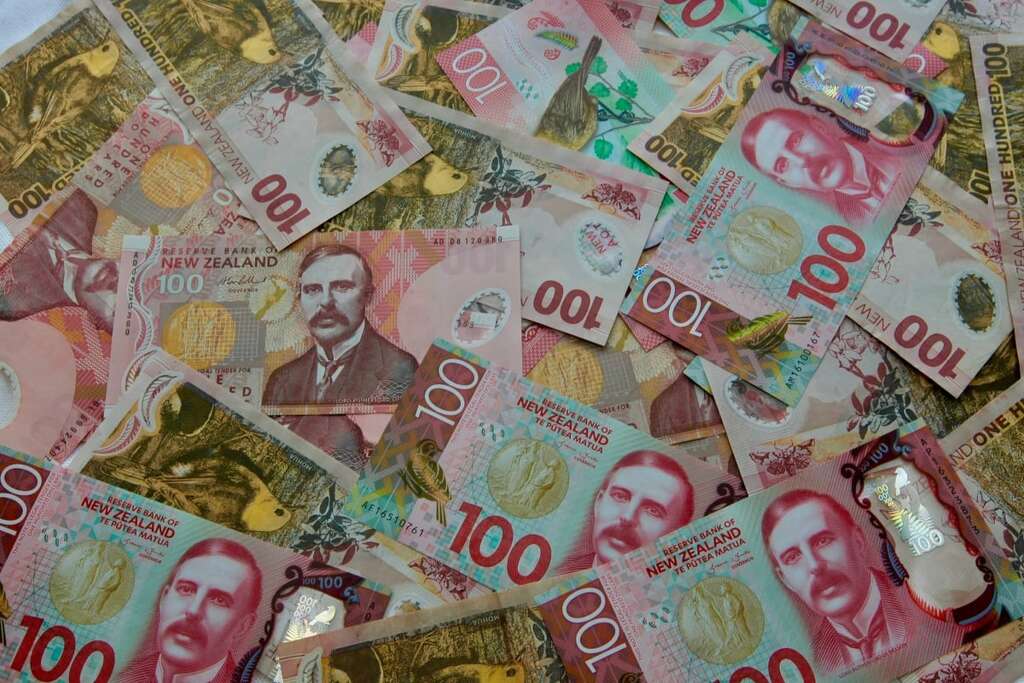 Jack Santa Barbara weighs the value of natural capital against financial capital, and makes some suggestions on how we can avoid a 'Midas Touch on steroids'

It feels good to have the money we need, but we don’t often think of where money comes from and how much there is in the world, and what that means.

Money is many things. It is a convenience for exchanges, a source of security, a status symbol, a source of influence and power, a way to access what we want.  Generally, we prefer to have more money rather than less.  More money provides both greater long term security and more flexibility about what we buy, allowing us to satisfy whims as well as necessities.

And if you are so inclined, possessing amounts beyond your whims and needs means you can use your money to influence others. You can use money to influence public opinion and legislation to serve your personal interests.  And if you have large excesses of money you can influence public events surreptitiously, through funding think tanks, media outlets, research grants, lucrative job offers, and so on.  Indeed, research indicates that just such influences are undermining democratic institutions around the world.

Given the power and extraordinary array of things money can do, it is perhaps surprising to learn that money itself in inherently worthless.  After all, money is only pieces of paper, metal, or, mostly, just entries in an electronic ledger. These artefacts themselves cannot do much actual work in the real world. You could use paper money to help start a fire if you had to, or use coins to serve as paperweights, but their actual physical uses are pretty limited.

It is only because we collectively agree to accept that these artefacts have value that they are important in our lives. It is the social agreement that makes these artefacts valuable. Using money is very convenient for lots of reasons. But do we really appreciate all the implications we are tacitly agreeing to when we use it?  Wouldn’t it seem sensible that given the breadth and power of money that we were more involved in this agreement about what it is and how it can be used?

While there are many issues around the types and definitions of money that economists argue about, as well as how to measure it, all agree the global money supply has grown significantly over the past century. And it grows more each year as GDP grows. Since money represents a claim on resources (natural or manufactured), this means that more and more of the world’s resources have a claim against them.

This is a problem as we are currently consuming close to 100 billion tons of raw materials a year to satisfy these money claims. The majority (about 90 percent) of these raw materials are non-renewable, and we are also drawing down renewable resources faster than they can regenerate. This is the phenomenon of ecological overshoot and represents serious existential risks to humanity, of which climate change is only one example.

This process of using natural resources to convert into goods, which are then converted into money, means we are liquidating our natural capital to convert it into financial capital. It raises the question as to which is more valuable, natural or financial capital.  Clearly, both are important, but what is the right balance?

We are not there yet, but this is clearly the trajectory we are on. This quest for ever increasing amounts of financial capital ('money' to most of us), is what is driving ecological overshoot. Ecological overshoot means we are consuming so much nature, or natural capital, that we are reducing nature’s capacity to continue providing the things we need to consume. It also means we are producing more waste than natural systems can absorb without breaking down.

It is obviously an absurd notion that we would even wish to convert all natural resources into money. It would mean every tree, rabbit, finger, and child, would have a monetary value attached to it, and be marketable. Nature would cease to exist. It would be the Midas Touch on steroids.

Actually, we do have such a rule, but it is only acknowledged by scientists, and ecological economists. Unfortunately, no such life-saving rule is enshrined in our political economy and therefor this biophysical reality is not 'official', it doesn’t count in the everyday decision-making of politicians and business leaders.

It’s no wonder that politicians and business leaders think this way, because the rest of us go along with the illusion that money is real and of great value in and of itself. Collectively, we’ve gotten to the point that treating money as inherently valuable is a serious problem. And one of the greatest ironies, and paradoxes of this phenomena is that more money (above a sufficiency level) does not make as any happier, or contribute to our objective wellbeing. Yet we idolise money and generally seek more.

There are a range of policy options to achieve a better balance between natural and financial capital. Accounting for natural capital on the balance sheets of national accounts would be one step; this would at least give us some idea of how rapidly we are liquidating our natural capital and allow us to envision and strive for a desirable balance. Removing GDP from the pedestal of economic goals would be another, replacing it with well-constructed measures of social and environmental wellbeing which actually bring us closer to achieving what GDP is incorrectly assumed to do.

Getting rid of fractional reserve banking would help, as it requires continued liquidation of nature. Governments reclaiming the exclusive right to issue currency would also help, as then the consequences of expanding the money supply could be more intimately connected to promoting social and environmental wellbeing.

Governments’ adoption of Modern Monetary Theory would provide the finances needed to invest in public social and built infrastructure to support wellbeing. Placing a cap on income would also help; earning and spending amounts of money in excess of what is required to meet basic needs (including psychological and social needs) are only going to continue contributing to ecological overshoot. And a system of Universal Basic Services would provide a range of goods and services everyone needs in the most efficient way possible, reducing inequality and enhancing social wellbeing.

We have the tools but we’ve all allowed the system to get out of balance. There is every reason we can work together to reset that balance. Do we have the collective will?